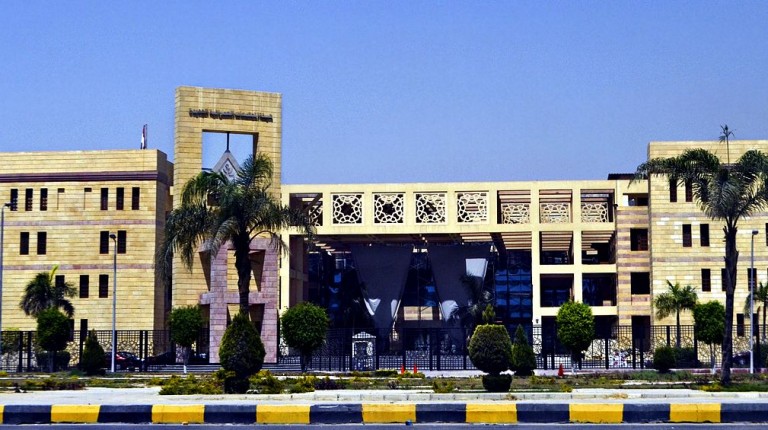 The New Urban Communities Authority is offering 15 plots of land within the second phase of the partnership projects with the private sector in New Cairo, Sheikh Zayed, 6th of October City, New Damietta, and New Aswan.

Sources at the Ministry of Housing told Daily News Egypt that the authority decided to offer six plots in New Cairo with a total area of 1,600 acres to the initial public offering (IPO). Another area of 65 acres in 6th of October City was also put on offer.

The sources added that the authority’s board of directors will approve the terms and conditions pamphlet of the new plots at its next meeting, and they will also announce the date of the IPO, which will include 15 plots of land—with the possibility of postponing one of the big plots to for a later IPO.

The sources pointed out that the IPO includes a plot of an area of 2,000 acres within the October oasis and 65 Acres in the 6th of October City. The IPO will also include 5 plots in Sheikh Zayed on areas of 410, 190, 73, 19, and 74 acres for the establishment of urban, commercial, administrative, hotel-related, and touristic activities respectively.

A 22-acre plot of land in New Aswan city and another plot on an area of 67 Acres in New Damietta will be offered in the IPO.

Additionally, a total of six plots in New Cairo will be offered. Two of those will be on areas of 250 acres and 204 acres next to Madinaty; three on areas of 500, 400, and 150 acres next to the East Ring Road; and one plot on an area of 100 acres in South 90 Street in the Fifth Settlement.

The sources pointed out that the total area of the prepared plots of lands is 4,524 acres, and the targeted investment of the projects will exceed EGP 500bn.

The sources said that if the board of directors approved the terms and conditions pamphlet prepared by the authority’s sectors, the IPO would be announced during March.

The authority received requests from Egyptian and Arab real-estate investment companies to obtain lands in New Cairo through partnership mechanisms.

The authority endorsed the principle of prior experience for companies wishing to develop projects in partnership with the new urban communities authority, and stipulated that companies should have developed urban projects earlier on areas of 100 to 500 acres with the priority given to companies that pay cash in dollars to part of the payment.

The bidding among the competing companies will be resolved through the highest share of the partnership in the project with the New Urban Communities Authority and the shortest implementation period. The authority signed four partnership contracts for projects offered in the economic summit in March 2015 worth EGP 131bn on a total area of 2,000 acres.

Assistant Minister of Housing for Technical Affairs Khaled Abbas said in previous statements that the ministry will give priority to Egyptian investors allied with foreign ones. He called Egyptian investors to search for foreign investors—especially from the Gulf— to form alliances to compete on the offered projects.

Units for overseas Egyptians should be attractive: experts