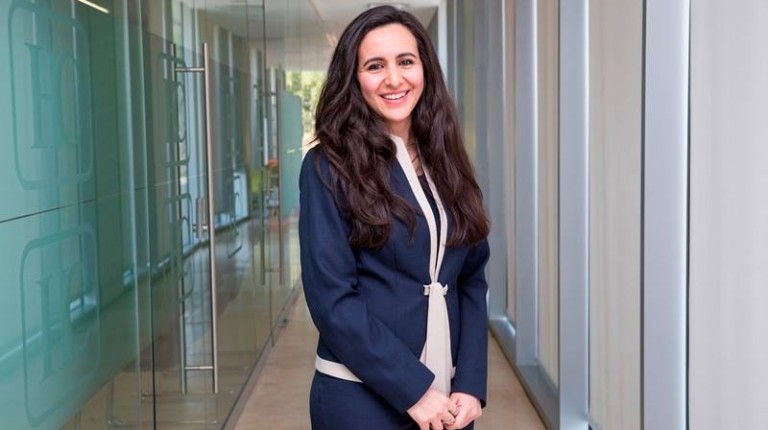 The company said in its report on Egypt’s macroeconomy, issued every three months, that slower private consumption and investment growth on the short term is to be offset by an improved net import position.

Chief economist at HC Securities and Investment Sara Saada said that the post-floatation signs are positive, even if some hurdles remain.

She explained that over the past 3 months, they have seen some positive signs from Egypt’s external position, based on the monthly reported figure of net international reserves and their estimated net borrowings by the government, the Central Bank of Egypt (CBE), and commercial banks, where they calculate a sizable improvement in the country’s current account balance, with the deficit running at an annualised $14.2bn in November and December, down from $18.7bn in the fiscal year (FY) 2015/2016.

Moreover, she noted that the parallel market and official exchange rates have largely converged, and the Egyptian pound has relatively stabilised against the USD.

“Although we estimate debt and equity markets attracted some $0.9bn in portfolio inflows over the same period, the figure is dwarfed by a very lucrative risk-adjusted interest rate differential,” she said. “In our view, there could be a number of reasons holding back inflows at the moment, including upside risks to foreign currency demand from profit repatriation and corporations overcoming short-term funding hurdles; the lack of an accurate estimate of Egypt’s unmet funding gap as it is not clear which of the secured funds would go into rebuilding reserves; and, to a lesser extent, the few capital controls that remain in place.”

She noted that they believe some, if not all, of these factors will be dealt with over the coming few months, paving the way for sizable portfolio inflows, which should help put the economic recovery on the fast track.

With regard to soaring inflation as a short-term growth impediment, Saada said that they expect annual headline inflation to average 21% in FY 2016/2017 on the back of recent economic reform measures.

This, coupled with unemployment hovering around the 13% mark, should pressure private consumption growth to come in at 2.5% versus 4.6% in the previous year, according to Saada.

She added that they also expect gross fixed capital formation growth to fall short of the government’s initial target of 28.1%, negatively impacted by the unhealthy business environment in the months preceding the floatation as well as the more recent potential cash squeeze and FX volatility.

On a more positive note, Saada expects this to be partially offset by an improvement in Egypt’s net import position, suggesting a real GDP growth of 3.5% this fiscal year, down from 4.3% in FY 2015/2016.

“Going into FY 17/18, we expect growth to rebound to 4.0% as inflation eases to an average 16%, interest rates drop, investment picks up, and private consumption growth starts to accelerate,” she said. “Despite a continued improvement in Egypt’s current account deficit, external balance vulnerabilities remain on some $11.5bn of debt repayments in 2018, of which $8.7bn are GCC-related deposits with the CBE. On the other hand, higher tourism receipts and lower hydrocarbon imports pose sizable upside risks.”

In addition, the report stated that the budget deficit is to remain stretched, but there will be no crowding out on external funding. It added that HC expects the government’s budget to be hit hard by the floatation of the EGP along with a higher debt service cost, as the deficit comes in at 13.1% of the GDP in FY 2016/2017 and 11.5% of the GDP in FY 2017/2018.

“The subsidy bill, which makes up 25% of expenses, is highly sensitive to international prices, the EGP/USD rate, and the pace of reform, with the latter expected to be finalised in March,” Saada said in the report, noting that although the International Monetary Fund (IMF) has imposed a restriction on the CBE funding of the deficit, which stood at 50% over the past 3 years, they do not see any sizable pressure on banks’ ability to fund growth, thanks to considerable external funding.

“The government’s secured loans from the IMF, World Bank, the African Development Bank, as well as the Eurobond sale, should all go into financing the deficit. This comes over and above a strong local currency deposit growth, some EGP 358bn of excess liquidity with the CBE as of December, and expected foreign portfolio inflows,” the report read.