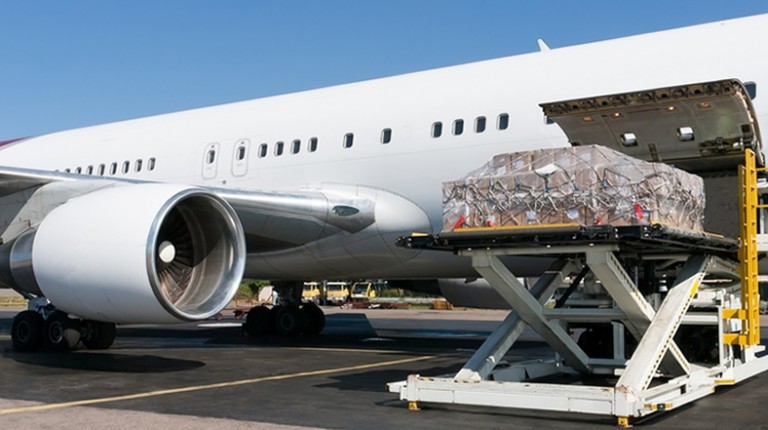 The Administrative Control Authority (ACA) arrested the customs commissioner at El-Bada’e village at Cairo airport and the director of opinion and legal research in Port Said Customs, both for attempting to waste EGP 12m from the state treasury.

The aforementioned amount represents the value of customs of contraband goods and fines owed, according to an ACA statement.

In 2016, the ACA revealed a major corruption case that led to the ouster of the former Minister of Agriculture Salah Helal. The former minister and three other officials in the ministry were also arrested on charges of accepting bribes worth more than EGP 11m.

The defects in Egypt’s decision-making processes