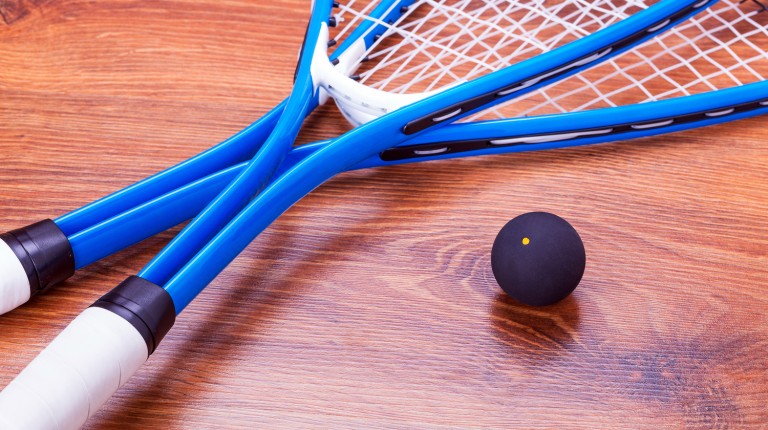 Saeid exited the tournament after losing the first round’s match to France’s Baptiste Masotti by a score of 3-0. Masotti won the first two games 11-2 and 11-5. The Egyptian champion performed better in the third game, however he was beaten 12-10.

His fellow countryman, Ibrahim, on the other hand, only lost one game in the championship until now.

The quarterfinal match saw a strong start between both rivals. Jaume won the first game 12-10. The second game ended 11-8 to Ibrahim. The Spanish champion did not lose hope, and won the third game 11-9. After a great competition, the Pharaoh ended the match to his favour, winning the fourth and fifth games 14-12 and 15-13 respectively.

This evening, the Egyptian player will meet England’s Patrick Rooney in the semifinals.