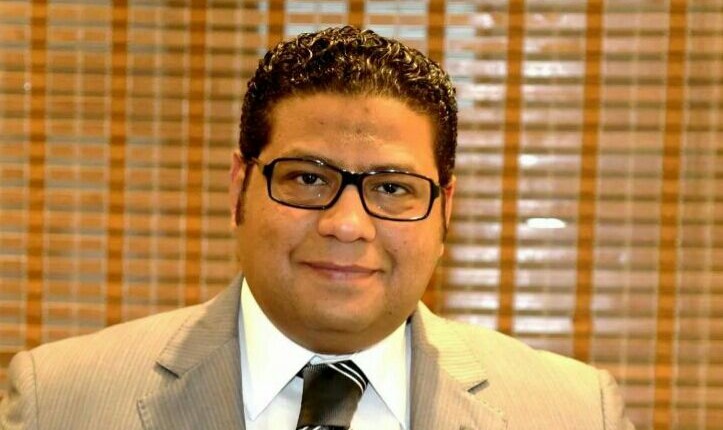 Daker Abdellah, member of the Egyptian Federation for Construction and Building Contractors (EFCBC), said that assigning the construction of the New Administrative Capital to Egyptian contracting companies rather than the Chinese company was the right move, as it falls in favour of local companies and banks operating in Egypt.

He explained that directly dealing with Egyptian companies in the implementation of projects brings many benefits, including helping Egyptian companies manage their funds and activating borrowing from banks, hence investing the liquidity accumulated at banks and stimulating their circulation to return profits that are then re-employed in the domestic market. This, Abdellah said, achieves benefit for the state treasury and gets the economy moving.

He added that the Egyptian companies will implement projects at a lower cost compared to Chinese ones and save the hard cash that Chinese companies would have needed to repatriate profits abroad.

Abdellah stressed the importance of banks facilitating the procedures that Egyptian construction companies have to undergo to unlock access to letters of guarantee and financing, noting that the state’s interest in completing the project ensures quick access to financial needs and disbursing dues on a regular basis in order to ensure the continuity of the project and the speed of its implementation, which also ensures that banks will gain their money back.

Moreover, he said that Egyptian contracting companies have the skills, expertise, and labour that qualify them to implement major projects, such as the New Administrative Capital, with the required standards and quality if the funds they need are secured.

He added that the project will be closely observed and monitored, which eradicates fears of prejudice to quality and specifications set by the general plan of the project, noting that government buildings that were supposed to be implemented by the Chinese company are easy to build, as they do not require special expertise.

He stressed the importance of expanding the base of companies operating on the project, as it is one of the most important large-scale projects being implemented, pointing out that the companies will use a large number of subcontractors, which achieves many economic and social benefits to the state that help it realise the required rates of development.

Furthermore, Abdellah urged the importance of offering upcoming projects through tenders and limiting direct attribution to give greater opportunities for companies to engage in the projects. In addition, he called upon the government to introduce amendments to the tenders’ law and accelerate disbursement of compensation to the contracting companies immediately if prices change, in order to facilitate the development of feasibility studies.

The New Administrative Capital Company has recently announced terminating the letter of intent signed with the Chinese company China State Construction Engineering Corporation (CSCEC) that was tasked with implementing the governmental sector of the new capital. The construction of the headquarters of ministries was then reassigned to 12 Egyptian construction companies that, in turn, received the lands and began implementation immediately in order to complete the project within 18 months.