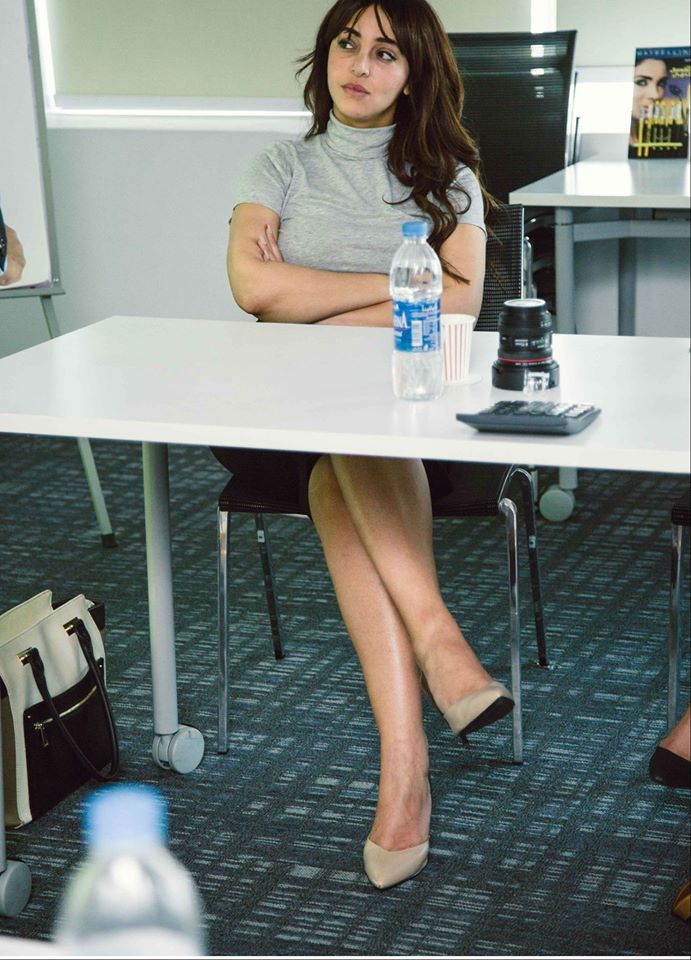 When the French conservator Alexandre Stoppelaëre, who worked as an archaeologist at the Ministry of Antiquities in the 1950s, wanted to build a house, he could not possibly find a better one than the talented Egyptian architect and pioneer Hassan Fathy. Fathy’s task was to turn established walls into a real home for a man who was fond of monuments. Turning out to be a masterpiece itself, the house combines the simplicity of Fathy’s design and the huge, elegant domes he was known to apply in fancy mansions. Located in Luxor, Stoppelaëre’s house is currently among Egypt’s most valuable heritage due to its design and decoration.

After it had already slowly started to decay, Minister of Antiquities Khaled El Enany and Swiss ambassador to Egypt Markus Leitner, in the presence of Irina Bokova, director general of UNESCO, reopened the fully restored Stoppelaëre house on Friday.

The restoration process is part of the Theban Necropolis Preservation Initiative. The initiative is a collaboration between Egypt’s Ministry of Antiquities, Switzerland’s University of Basel, and Spain’s Factum Foundation for Digital Technology in Conservation.

“Switzerland is committed to preserving Egypt’s rich historical legacy. Restoring Stoppelaëre’s house preserves a valuable 20th century building while offering a venue from which work can be undertaken to preserve Egypt’s ancient history for generations to come,” said Markus Leitner.

The restorations were applied by the Centre of Conservation and Heritage with a team of local craftsmen.

After its opening, the house is scheduled to turn into a training centre for locals to train on 3D technology and photography, which will also be used for heritage preservation purposes.

These recording technologies will be applied to the preservation of heritage and will be done at high-resolution and used for the creation of exact facsimiles of tombs that are now either closed to the public for conservation or in need of closure to preserve them for future generations.

Stoppelaëre’s house is located near the facsimile of the tomb of King Tutankhamun, which was installed in 2014 as the first phase of the Theban Necropolis Preservation Initiative. The scanning of the tomb of Seti I is currently being carried out.