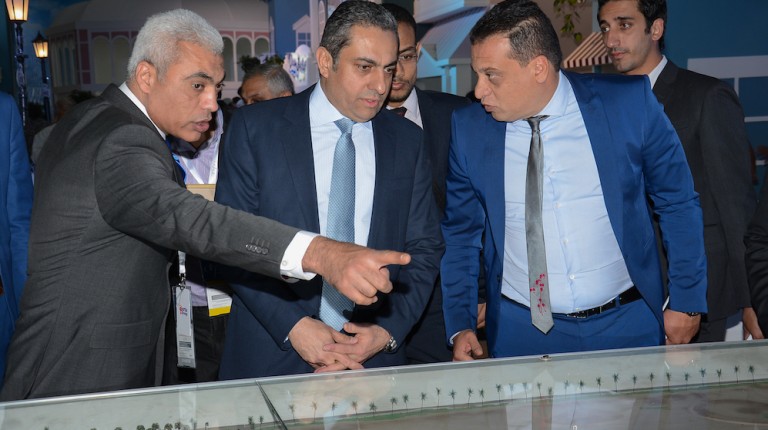 Cityscape Egypt, which kicks off next month, looks to spur more real estate investment opportunities for both local and foreign investors, as the Egyptian economy proves to recover.

“Those reforms created a shock to the market as we saw the exchange rate jump from EGP 8.8 to EGP 18-19. For example, an Egyptian living abroad looking to buy a residential unit in Egypt will find it at least 30 to 50% cheaper than pre-floatation,” says Sami. “Local brands starting to thrive and expand is a result of the increased demand on local products due to them being more affordable. We will start seeing local businesses expand.”

He added that hotels will also see positive impact, since Egypt has become a very cheap destination.

While consumer demand has somewhat declined among Egyptians, the government reached international bond markets for the first time since 2015 and local financial markets have attracted investments. The changes are attributed to the removal of restrictions on the pound, to subsidy cuts, and to a $12bn loan from the International Monetary Fund (IMF), in addition to a $4bn Eurobond issuance in January.

The overhaul of the country’s economy has prompted the IMF to state that Egypt’s currency will strengthen after a period of overshooting since last year’s floatation, maintaining that the pound-dollar rate has reached a “genuine equilibrium.”

It’s a good sign for foreign investors and Egyptians living abroad looking at the Egyptian market, especially with Cityscape Egypt signing more than 93 regional and international exhibitors already, with more expected over the coming month.

Cityscape Egypt will take place on 31 March to 3 April at the Cairo International Convention Centre. It will feature a range of local and international exhibitors that will launch new real estate projects, as well as highlight the progress of ongoing construction developments, both in the private and government sector.

Tom Rhodes, Cityscape Egypt event director, said that the Egyptian economy has undergone a complete overhaul to fuel investment into the market, noting that Cityscape Egypt is ideally positioned to facilitate capital-chasing investment opportunities during this pertinent time in Egypt.

First Egypt Property Show to kick off in Dubai