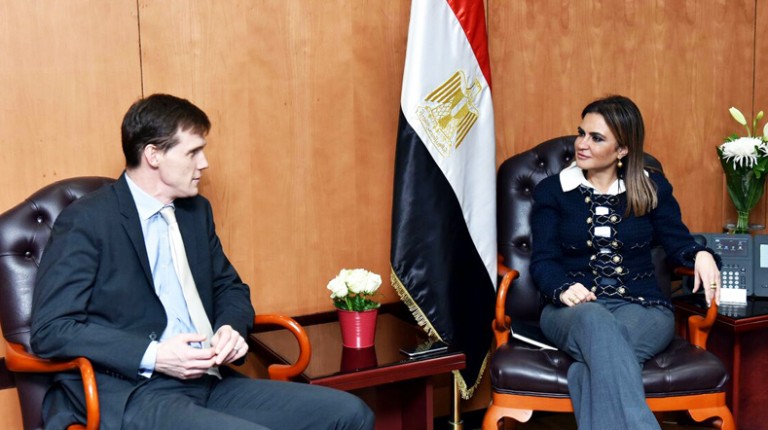 Minister of Investment and International Cooperation Sahar Nasr said during a meeting on Monday with John Casson, British ambassador to Egypt, that the Egyptian government seeks to attract more British investments to the Egyptian market.

From his side, Casson stated that his government is committed to raising UK investments in Egypt.

He added that the UK supports Egypt since 2011 up until now, explaining that the British investments have been increasing to $30bn. Three British business delegations recently visited Egypt to look for investment opportunities in all fields.

“The government is working to improve the economic climate and remove any obstacles that might face investors,” Nasr noted, adding that Egypt has great investment opportunities in different fields.

She emphasised that the government focuses on small and medium enterprises (SMEs) that create a lot of jobs for the youth, both males and females.

Casson said that the government of the UK provides support for Egypt through a programme of British partnership, which finances a number of projects that aim at economic development.