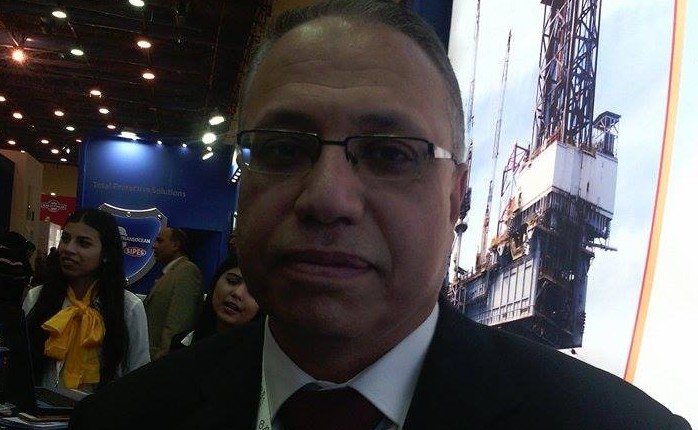 Jotun Paints Company completes the inauguration of a new factory in the 10th of Ramadan City during the second quarter of 2017 with an investment worth EGP 1.2bn.

Mohamed El-Rifai, director of paints for the petroleum sector and marine services at Jotun company, said that the production capacity of the plant will be 70m litres per year with one shift. The company is establishing the factory to expand its production size. Jotun possesses a factory in Ismailia province that produces 40m litres annually with three shifts.

He added that Jotun supplied paints to a large number of national projects, including three power plants implemented by Siemens in Borollos, Beni Suef, and the New Administrative Capital. The company also supplied paints needed for the equipment and drilling machines at the Zohor field. The company is seeking to supply paints to the Dabaa nuclear power plant by the beginning of its implementation.

He noted that the company has developed a strategy for the development of its products and the launch of new high-quality products to be commensurate with the tastes of consumers and distinguished by their colours and durability, thereby contributing to an annual sales increase.

He explained that the Egyptian market is attractive for investment and is characterised by the existence of legislation and laws that encourage the international companies to inject investments in all fields, especially after the security and economic stability currently experienced by the country.

He said that the lack of foreign currency in the Egyptian market affects the company in light of its dependence on the purchase of most of the raw materials used in production from Germany and Norway.