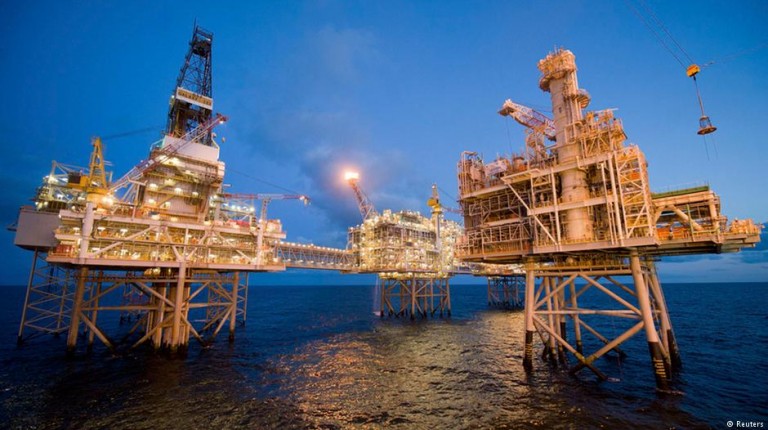 Chairperson of the company, Hesham Gamal El Noury, said the company is now studying the feasibility of the plant and the proposed sites in Cairo.

He noted that the company has investments in Egypt of some $5m, spanning different projects with different partners.

El Noury said that the most challenging obstacle facing the company in Egypt is shortage of hard cash, especially that most of its partners prefer to pay in Egyptian pounds. He explained that the company sometimes has to agree, but that comes with losses of up to 30%.

He stated that legislation and laws governing investment in Egypt are attractive for Arab and foreign companies. “Yet, the shortage of hard cash on the market hinders our expansion plans and limits our business size,” he added.

Admasco Oil Field Services Company has been operating in the field of petroleum services since 1982. The company is owned entirely by a group of Emirati businesspeople.

The Egyptian government has been seeking to maximise the added value of the petroleum wealth of Egypt and has continued to work on attracting foreign investment to transform Egypt into a regional centre for trade and energy trading, in the context of comprehensive and sustainable development objectives.

Minister of Petroleum Tarek El Molla said in recent remarks that supporting and developing the investment climate in the current phase are on top of the ministry’s priorities to attract further foreign and Arab investments to the field of research, exploration, and development of wells discovered—aiming to support the reserves and increase production rates.

He noted that the ministry is keen on maintaining partnerships with foreign companies working in Egypt to achieve mutual benefit.