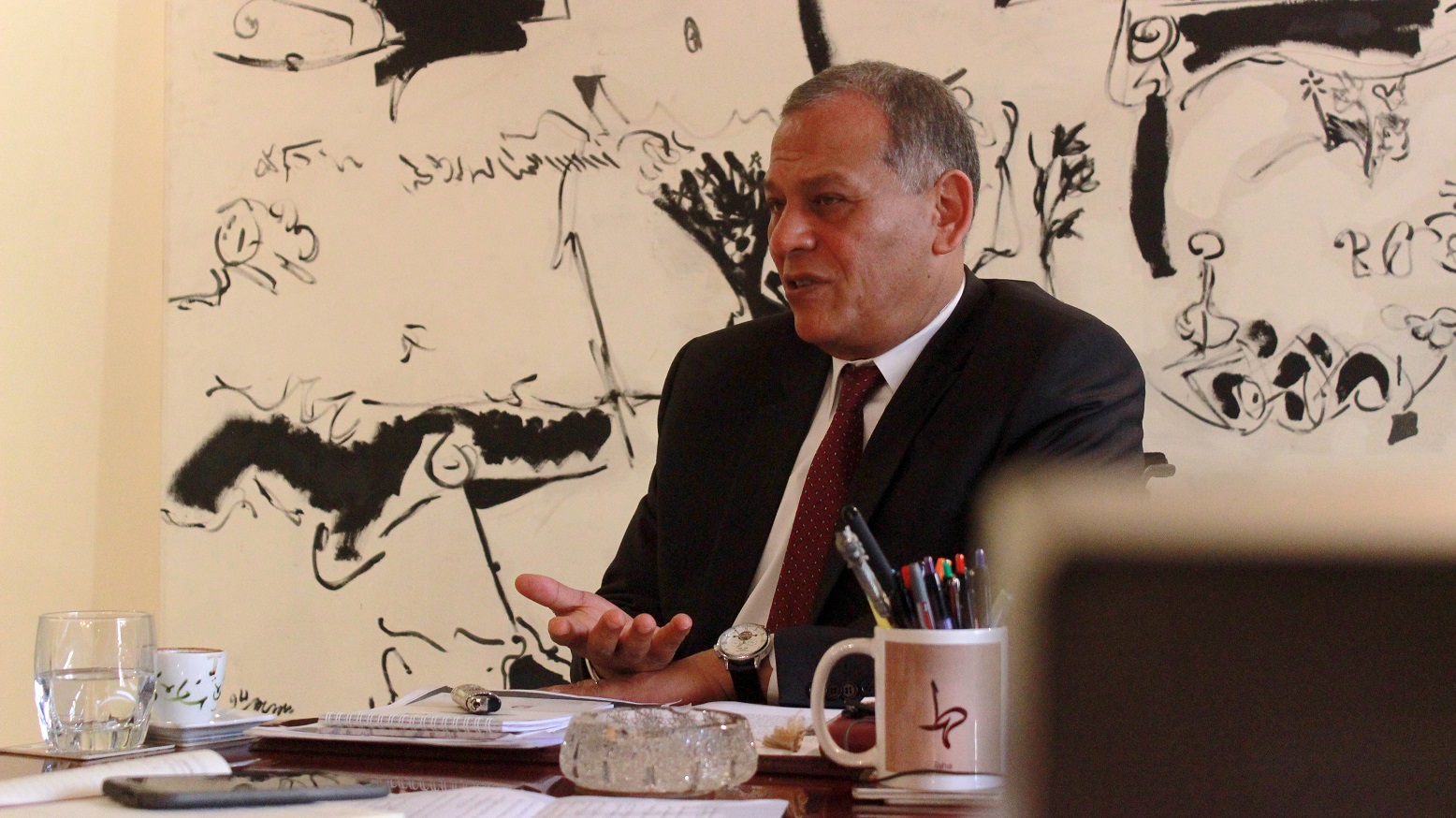 The prosecution ordered on Wednesday the referral of a Keif Café worker to the Criminal Court on charges of killing a young man named Mahmoud Bayoumi in early February.

The prosecution also ordered to the referral of two of the café managers to the Misdemeanor Court, as they are accused of detaining the customers and collecting money from them illegally.

Meanwhile, another eight workers were released with no charges directed to them.

Bayoumi died as a result of a puncture wound in the lung, after staff members from Keif Café assaulted him when a dispute erupted over the minimum charge. Eyewitnesses said the restaurant waiters and manager were threatening customers following the end of a football match between Egypt and Cameroon.

While the restaurant itself was closed and police cars parked outside it, the governorate shut down several unlicensed cafés in Heliopolis in response to the incident.

Two suspects arrested over death of assaulted client inside restaurant