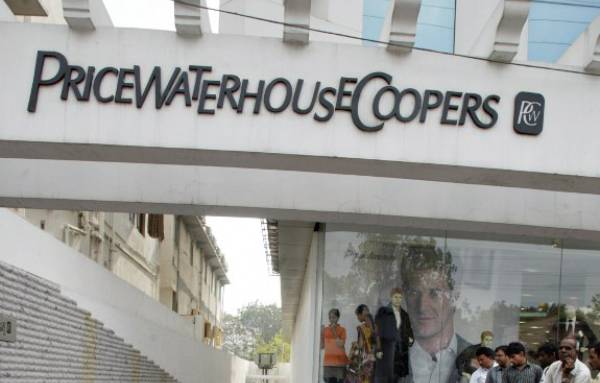 The Central Bank of Egypt’s (CBE) decision to float the Egyptian pound in November 2016 is a step in the right direction towards a free and growing economy, according to PricewaterhouseCoopers (PwC)-Middle East’s report, titled “EGP Devaluation: Economic Reforms Mark the Start of a New Beginning”, published on Wednesday.

The report indicates that positive influences on foreign and local investments, coupled with increased global competitiveness, are among the key long-term effects that are likely to be felt across the country.

“The current economic reforms, in particular the draft investment law and the flotation of the EGP, mark the start a new era for Egypt. Now is the time to expand your businesses and the time for foreign companies to invest in Egypt,” said Maged Ezzeldeen, Egypt Senior Partner and Deals Leader at PwC-Middle East.

He added that domestically manufactured goods can be an alternative for imports and provide high-quality competitive products to both local and foreign markets by leveraging the various trade agreements that are already in place. He emphasized their optimism in regards to Egypt’s long-term economic prospects.

On the other hand, Maye Ayoub, Egypt Deals Partner at PwC-Middle East, said that Egypt has currently regained its position as a promising market on the investment front due to the currency devaluation and the adopted economic reform programme, in addition to its strategic location.

She added that an inflow of foreign currency and foreign direct investments will revive the economy in the long-term. This positive effect is of course contingent on the stabilisation of the EGP-USD exchange rates—which PwC argues is only a matter of time—until speculation and volatility settle down, and investors obtain a clearer picture of how the flotation will evolve.

Moreover, the report cites that the new wave of economic reforms and the liberalisation of the EGP are a huge leap towards luring foreign investors back to Egypt and strengthening the Egyptian economy in general, explaining that the liberalisation of the EGP is only one of many steps being taken by the government against a wider economic reform agenda. Agreed reforms include a set of tax and non-tax incentives, currently under consideration, for the benefit of foreign investors, along with a clear road map for profit repatriation.

The report concludes that, post-flotation, there is tremendous potential for local manufacturers in both the domestic and international markets, since Egyptian products can now be competitively priced abroad. This is in addition to the fact that there is an opportunity to expand the local market share for these products, given that imports are becoming more expensive in terms of the Egyptian pound.

PwC also expects exports to pick up from the exploration of new gas fields, competitive gains from the pound devaluation, and a more attractive investment climate.

The government’s economy and the people’s economy

Egypt will surpass Canada’s and Italy’s economies by 2050: PwC