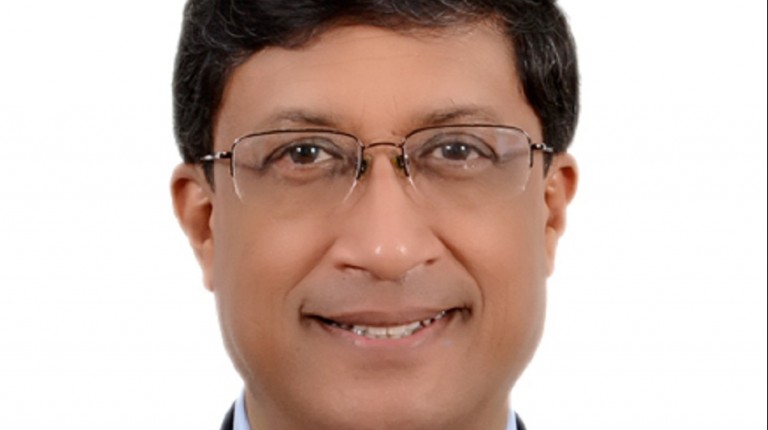 Earlier this month, Sun Pharma’s Ranbaxy opened a new factory in 6th of October City. Daily News Egypt sat down with Indian ambassador to Egypt Sanjay Bhattacharyya to talk about new Indian investments in Egypt, as well as about the economic and political relationships of the two countries.

Regarding the new factory, the ambassador stated that “opening this factory is a huge step, which achieves India’s desire to be present in the Egyptian market as it will be providing the Egyptian people with high quality and affordable pharmaceutical products.” He added that another benefit is offering Egyptians employment opportunities.

After a tour in the factory, he said that Sun Pharma is commencing operations on a large scale in Egypt. “I have seen that the project was conducted with the highest international standards.”

The ambassador added, “I expect that the Egyptian authorities will give them more facilities to expand their production in order to offer the Egyptian market more needed products.”

Bhattacharyya believes that India makes great progress in the healthcare sector: “we are currently working to provide other healthcare facilities in Egypt, including establishing hospitals in joint ventures with Egyptian companies and improving healthcare education.” This is included in India’s plan to conduct wider collaboration with Egypt in the health sector.

Speaking about bilateral cooperation between both countries on a wider scale, Bhattacharyya said that when President Abdel Fattah Al-Sisi visited India in September, he announced together with Indian prime minister Narendra Modi that there will be three main pillars of cooperation, including deepening economic relations “and today we are assuring this economic engagement and taking it to a higher level.”

Bhattacharyya was very optimistic about deeper cooperation between India and Egypt, as he expressed that “the first element of the economic engagement is the economic investments. There are more than 50 Indian companies present in Egypt, with investments that now exceed $3bn,” adding that “this means new companies are coming in constantly, and the existent ones are expanding their operations.”

Although last year was difficult regarding the economic situation, the ambassador believes that towards the end of the last year, there were very positive sides, including the reforms announced by the Egyptian government. “A good sign was that the investment law is under discussion, so several areas will attract Indian investors to Egypt.”

Taking part in the mutual economic cooperation was the Federation of Egyptian Industries, visiting India by the end of the last year. Something which the ambassador considers a very big step, as it was an invitation welcoming India to the Egyptian market.

“We quickly responded; and around two weeks ago, the Confederation of Indian Industry (CII) made a very successful visit to Egypt. The delegation met with Egyptian Minister of Industry and Trade, Tarek Kabil; Minister of International Cooperation, Sahar Nasr; Minister of Transportation, Saad Al-Geioushy; and Minister of Petroleum, Tarek El Molla.

Commenting on this visit, Bhattacharyya expressed that “they had initiative discussions with possible Egyptian partners. Their view for future investments in Egypt was very optimistic.”