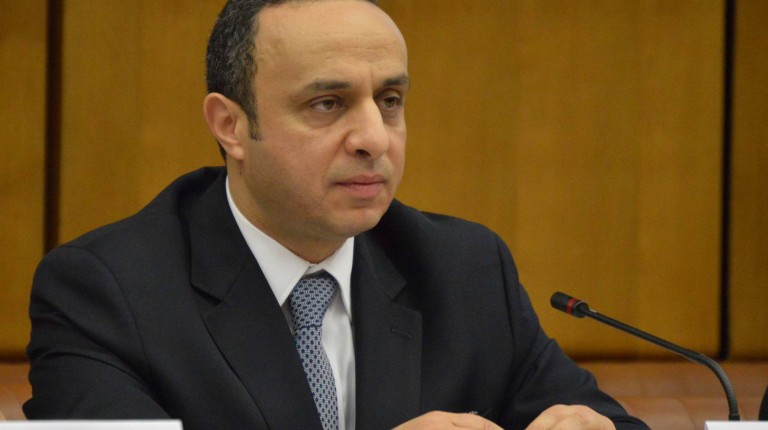 18 Egyptian banks entered the Top 100 African Banks ranking of the Union of Arab Banks (UAB), according to Wissam Fattouh, secretary general of the union.

Tunisia came second after Egypt with nine banks, followed by Morocco with eight banks, Algeria with five banks, Sudan with two banks, and Libya with only one bank on the list.

The UAB stated that the total core capital of Egypt’s 18 ranked banks amounted to $13.5bn, with profit before tax at $6.1bn.

The assets of Egyptian banks on the list account for 21% of the total assets of the banks listed, managing assets worth $234.5bn.

Moreover, the UAB said that the financial data available on Arab banks until the end of 2015 shows that 43 banks in Arab countries are within Africa’s top 100 banks, based on capital or the first tranche of capital. Of these, 34 are Arab, and 9 are subsidiaries of foreign banks.

The UAB added that the total assets of these 43 banks amount to $452.5bn, with a capital of $34.5bn.This makes the assets of these banks 40.6% of the total top 100 banks in Africa, highlighting the importance of Arab banks for the banking sector in Africa.

The Arab banks on the list were topped by the Libyan Foreign Bank with a capital of $4.5bn, ranking fourth across Africa for this indicator.

The National Bank of Egypt came in fourth place across Egypt and 11th in Africa with a core capital of $2.4bn, but it came first across Africa in terms of size of assets, amounting to $68.3bn, making it also Africa’s third largest bank in terms of assets size.

Baqnue Misr came in fifth among Arab banks in Africa and 12th among the top 100 African banks in terms of core capital with $2.1bn, making it also the second Arab bank in Africa and sixth across the continent with total assets worth $43.5bn.

The study prepared by the UAB was based on data from The Banker magazine issued in January 2017, which highlighted Africa’s top 100 banks ranked in terms of core capital or the first tranche of capital.