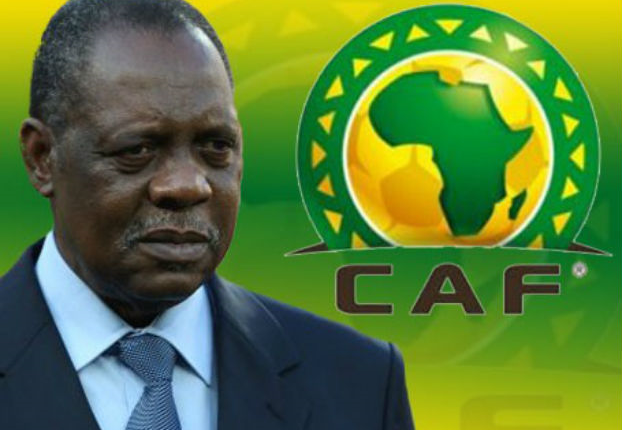 The COMESA Competition Commission opened an investigation into the claims of monopoly practices allegedly carried out by the Confederation of African Football (CAF) with regards to the marketing of broadcast rights and the sponsorship of CAF tournaments.

The commission found that the CAF entered into an agreement with Lagardère Sports on 12 June 2015 for the exclusive commercialisation of marketing and media rights of main regional football competitions in Africa, including the Africa Cup of Nations, the African Nations Championship, and the African Champions League, for the period from 2017 to 2028. The CAF and Lagardère Sports are alleged to have previously entered into a similar commercialisation agreement for marketing and media rights of CAF tournaments from 2009 to 2016.

Consecutively and cumulatively, the length of the alleged exclusive agreement is 20 years.

Therefore, the COMESA Competition Commission believes that the aforementioned parties have committed monopoly practices that limit the freedom of competition in the COMESA joint market, prompting the commission to open an investigation into these practices in accordance with Article 22 of the organisation’s competition regulations. The commission will, in accordance with the provisions of Part 3 of the regulations, conduct an inquiry into the agreements concluded between CAF and Lagardère Sports in order to determine whether the alleged conduct has as its objective or effect the prevention, restriction, or distortion of competitions in the common market or in a substantial part of it.

The Egyptian Competition Authority (ECA) welcomed the COMESA decision to open an investigation. The ECA decided in January to refer the president of the CAF, Issa Hayatou, and the general secretary of the CAF, Hesham El Omrani, to the general prosecution after it claimed to have proven that Hayatou violated Article 8, paragraphs a, b, d, and e of the Protection of Competition Act.

Under the partnership deal between Egypt and COMESA, as well as the cooperation protocol between the ECA and the COMESA Competition Commission, the ECA is obliged to assist in the commission’s investigations in accordance with its regulations.

Mired in problems, Egypt’s president reaches out to Ultras