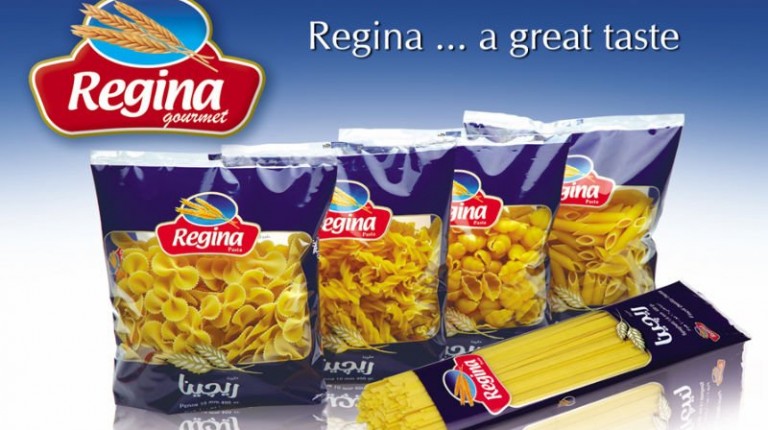 Regina Pasta & Food Industries aims to boost its exports in 2017 by 50% through opening new markets in West Africa.

He added that the company faced difficulties in some countries, such as Angola—as it relies on oil as the most important source of income—where the decline in global oil prices reduced demand last year.

He noted that the pound flotation decision hiked the prices of production inputs, including wheat flour and packaging materials, by up to 100%—next to surges in cost of maritime shipping by 30-40%.

He pointed out that the size of the company’s production reaches 150,000 tonnes across three factories.

Aboul Senoun said that foreign exhibitions are important in promoting Egyptian products, as they bring together many clients in the same place and at the same time.

He called upon the state to support the companies participating in these exhibitions, as they eventually bring back hard cash to the state treasury.

He added that despite the rise in the Egyptian product price after the flotation, it is still able to compete in foreign markets, especially considering its high quality.

He pointed out that the company will inject further investments in Egypt in the coming period once the exchange rate stabilises.

Regina Pasta & Food Industries was founded in 1986. It is one of the companies listed on the Egyptian Exchange. The company produces pasta and pastries, with more than 23 different products.

The company plans to boost exports to EGP 500m: managing director of Hero