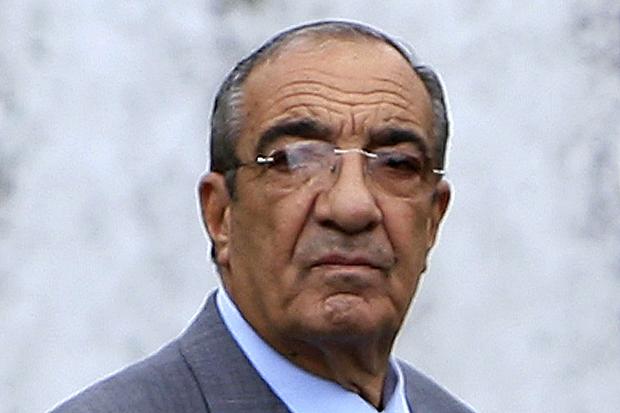 On Saturday. the Cairo Criminal Court acquitted Zakaria Azmy, former chief of staff under Hosni Mubarak, from charges of illicit gain, according to state-run newspaper Al-Ahram.

The acquittal came during his retrial that followed the Cassation Court’s decision to revoke a previous seven-year prison sentence against Azmy and to release him. Azmy was also ordered to pay a fine of EGP 36m.

Azmy is accused of illicitly acquiring EGP 598m during his tenure as chief of staff and as a member of parliament.

Following the 2011 revolution, a number of Mubarak-era figures were referred to courts and faced imprisonment on charges of illicit gains and wasting public funds. However, several of them have been acquitted recently after reconciliation with the Illicit Gains Authority.

There have recently been amendments to the Illicit Gains Law that allow Mubarak regime figures to cede their wealth to the state in exchange for the dismissal of corruption charges.

Former justice minister Ahmed Al-Zind has been campaigning for reconciliation reforms since October 2015, believing that this it is the only way to retain Egypt’s embezzled funds held abroad.