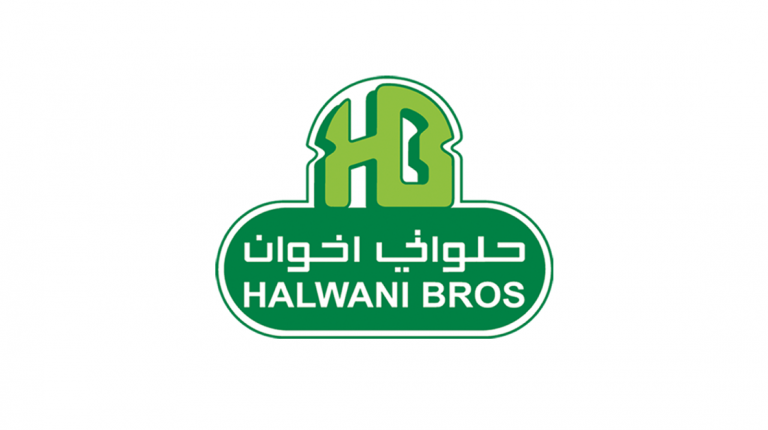 Chief financial officer at the company Fathy Mohamed said that exports increased by 35% in 2016, with plans to boost them even further to increase dollar resources.

He added that Halwani has taken some measures recently to ease exporting to Saudi Arabia from Egypt.

He pointed out that the company raised its capital from EGP 30m to EGP 60m.

He noted that the company also allocated EGP 100m to establish a dry products factory to increase productivity by 50%.

Moreover, Mohamed said that the company is now looking for 50,000sqm land to establish the factory so that it comes online in mid-2018.

The company exports dry products, including halva, jam, maamoul, and frozen strawberries to Yemen, Libya, and the Americas.

Mohamed said that raising exports helps the company secure an inflow of hard cash to buy imported raw materials, especially Brazilian meat, which accounts for 80% of the production input.

He noted that the company is always looking to raise its production capacity, acquire more market share, and open up to new markets.

He explained that the company is trying to maintain its market share through a new pricing policy, which includes moving prices cautiously if production costs rise dramatically, especially in the field of meat products.

The company had announced in its statement to the Saudi financial market that selling and distribution expenses rose in its affiliate company in the Egyptian market by 14.4%, compared to the corresponding period of last year.

Mohamed said that the company may resort to reducing the discount it offers intermediaries before increasing final prices to avoid damaging its market share.

Furthermore, he expected sales to rise in 2017 but the size of individual sales to decline, noting that the consumption pattern has altered on the back of the fall in purchasing power, which prompted the company to consider offering smaller packages.

The Saudi company has taken a number of precautionary measures to avoid exposure to losses, most notably relying on purchasing all raw materials and securing letters of credit for the suppliers in Brazil to ease the impact of the pound’s depreciation against foreign currencies.