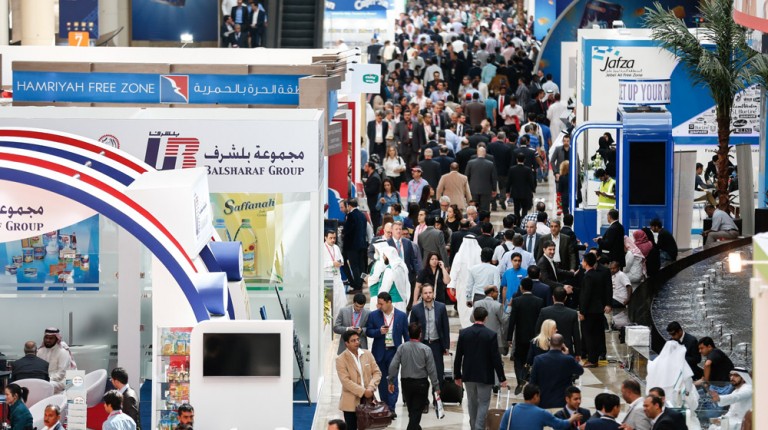 Chairperson of the company Raafat Rozeika said that the company obtained the approval to use the trademark “Angry Birds” to produce a new type of cereal that will be introduced to the local market, as well as for export.

He pointed out that the company has added some new improvements and developed its production lines.

He noted that Golden Foods is keen to take part in the Gulfood Exhibition, adding that it is an opportunity for the company as it will see visitors from all the Gulf countries, which can be a chance for the company to meet new clients and strengthen relations with current ones.

Golden Foods operates five production lines, next to packaging lines. The latest line was added in 2014 after investing $30,000 to produce chocolate.

The company produces different types of cereals, including corn flakes, five types of chocolates, snacks, and intermediate products that enter into the production of meat and chicken.

Cereals account for 35% of the company’s production, chocolate accounts for 30%, and intermediate products for 35%.

Rozeika said that the prices of products impacted sales and limited competition abroad, where the hike in the dollar price against the Egyptian pound increased production costs and inputs, especially that of butter, cocoa, milk, rice flour, and sugar.

He pointed out that high costs do not help exporters make the best of the depreciation of the currency against the US dollar.