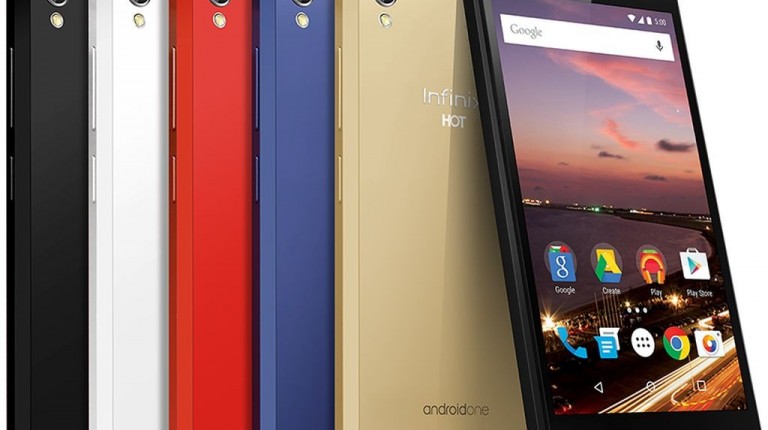 Infinix, Hong Kong-based producer of mobile phones, has announced a reduction of the prices of its smartphones in March. According to the new price list, the company has reduced the price of its products by 7% to 8%.

Agents of Infinix have agreed with the company that it will bear the price reduction difference instead of traders, where traders will be compensated for the difference of the prices of devices they received in early February. However, the financial incentive programme will be cancelled in exchange for that. The agents of Infinix include KMG, Union Telecom, and Log In.

The dollar price has declined throughout the past weeks. The Ministry of Finance set the customs price of the dollar to EGP 16 for a month, based on the dollar decline rate.

Infinix to sell 1.5m smartphones locally by the end of 2016