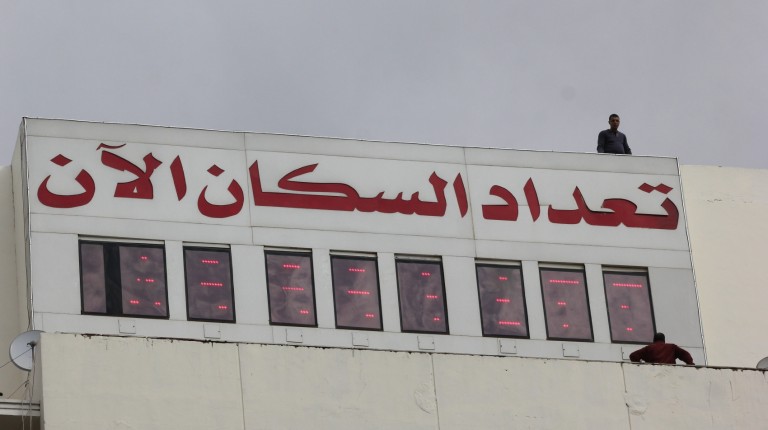 The “Global Economies and Consumers in 2017” report issued by Euromonitor International has explored the economic landscape in 2017 around the world, taking in top trends within Business Dynamics, Cities, Economy, Finance and Trade, Industry, Natural Resources, Digital Consumer, Households, Income and Expenditure, and Population. The report showed that the fastest-growing cities will be in the Middle East and Africa. The world’s urban population is growing at 2% annually, according to the report; however, some cities exceed this growth rate by a wide margin.

“Globally, the most rapidly growing cities are in the Middle East and Africa, as Abuja, Nigeria is forecast to grow by 4% in one year, and Doha, Qatar is set to grow at a 3% rate. Relatively small metropolises have high growth rates, yet in absolute terms, it is the megacities in emerging markets that will maintain unprecedented population growth. For example, the population of metropolitan Cairo, Egypt is forecast to grow by 0.5 million in 2017 alone,” the report said.

The report noted that the global economy is entering an increased period of political volatility, particularly in advanced economies.

Household sector accounts for 75% of deposits at banks in December