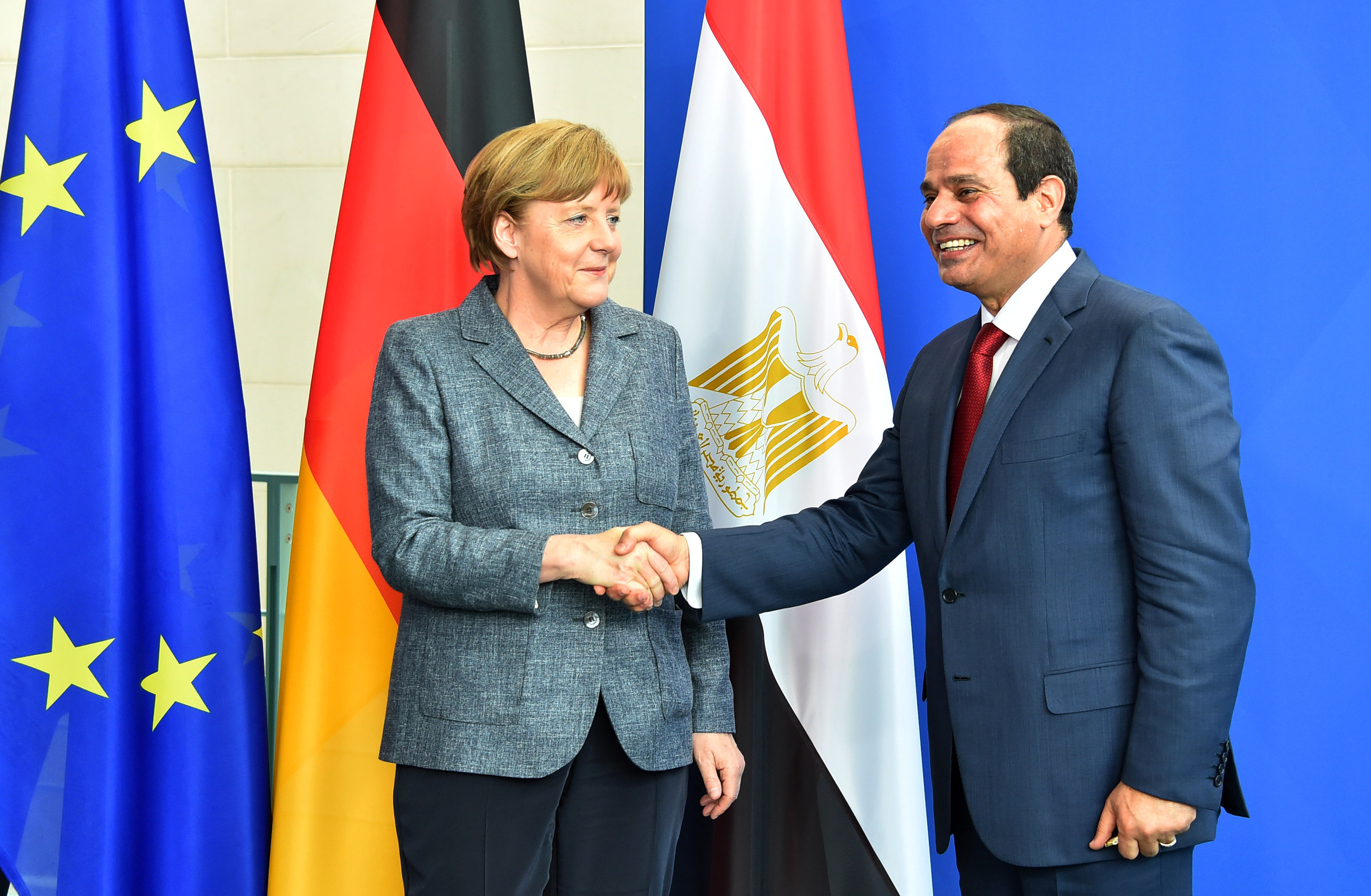 President Abdel Fattah Al-Sisi and German chancellor Angela Merkel will instate today the first phase of the three Siemens power plants in Beni Suef, Borollos, and the New Administrative Capital to add 4,800 MW. Al-Sisi and Merkel will watch the opening via video conference from the presidential Ittihadiya Palace.

The chairperson of the Egyptian Electricity Holding Company (EEHC), Gaber Desouky, and the head of the Cairo Electricity Production Company, Mohamed Mokhtar, inspected the New Administrative Capital power plant on Wednesday before the official inauguration.

Project manager at Siemens, Sherif Kotb, said, “the commercial operation of 12 gas units will be kicked off within days from the inauguration ceremony, noting that all tests have been proven to work efficiently.” He added that “the entire project will be completed in May to put out a total of 14,400 MW.”

He told Daily News Egypt that Siemens overcame its financing problems by securing the cost of the projects in cooperation with Orascom Construction Industries and Elsewedy Electric, where Siemens received the guarantee of the Federal Office for Economic Affairs and Export Control, while the two Egyptian companies received the guarantee of the Authority of Defence Industry and Export Controls. Siemens has secured 60% of financing costs, while the two local companies secured the remainder financing required.

Meanwhile, project manager at Orascom, Mohamed Desouky, said that the company assisted the Ministry of Electricity in securing the required financing. The company agreed with 30 Italian banks to fund the project. He noted that Siemens plants will save $1.6bn worth of fuel per year.

EEHC signed contracts with Siemens last year to implement three combined-cycle power plants with a total capacity of 14,400MW. The three power plants are Borollos, Beni Suef, and the New Administrative Capital. Siemens is implementing the three projects on an EBC+Finance scheme, while EEHC will repay the loan over several years.

The total cost of the project amounts to €6bn.

Commercial operation of Siemens power plants to begin next week

Siemens adds 1,200MW to national electric grid end of May

We seek to modernise the national electricity grid: Kaeser