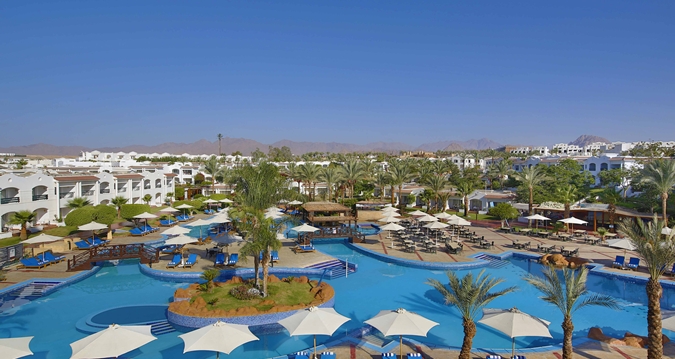 The pound’s flotation hit Sharm Dreams Holding for Tourism and Hotels, driving its project costs up and the interest on its US-dollar-denominated loans.

Chairperson and managing director Hamada Abo El Enein said that the flotation, which led to the national currency’s devaluation, increased the cost of developing the company’s hotels in Sharm El-Sheikh and Sahl Hasheesh, Hurghada, at an exchange rate of EGP 16 to the dollar. He added that if the currency value depreciates to EGP 18-20 to the dollar, costs will surge by more than 50%.

Sharm Dreams Holding is currently developing a project in Sahl Hasheesh. The hotel will include 300 rooms, in addition to other recreational facilities. Another company’s project is also under construction in Sharm El-Sheikh.

Abou El Enein said that the initial costs stood at EGP 370m before the flotation, noting that the volatility in the exchange rate is hindering the company’s ability to complete the project. “Constructions are ongoing, but at a much slower rate,” he explained.

He pointed out that the slow pace of implementation is also driven by the decline in tourists to Egypt, where occupancy relies now more on domestic tourism and Arab visitors. He added that the company’s hotels are seeing an occupancy rate of 30% on average.

Abou El Enein expected the tourism sector to revive in 2018, noting that the current year will not see better performance. “Hotels can forecast occupancy rates throughout the year by looking at the bookings from earlier in the year,” he explained, adding that the revival of the sector relies on European countries lifting their travel bans to Egypt.

Worse, Sharm Dreams is also suffering from the interest on its US-dollar-denominated loans, which increased in value following the flotation, leading the company to suffer more losses.