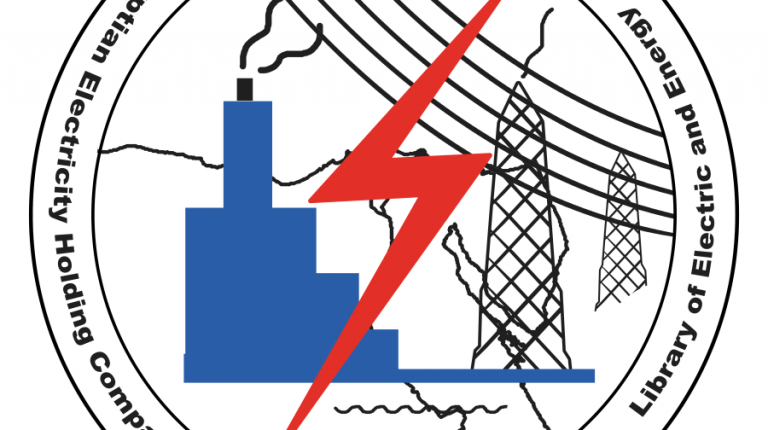 The Egyptian Electricity Holding Company (EEHC) will be signing an agreement with the Belgian Tractebel Engineering Consultancy Company mid-March in order to evaluate the offers made to establish a coal-fired electricity plant with a capacity of 6,000MW.

Gaber El Desouky, head of EEHC, told Daily News Egypt that the consultancy company will handle the evaluation of the technical and financial offers made by seven global companies to establish a coal-fired electricity plant in the area of Hamrawein on the Red Sea coast.

He explained that all the technical and financial aspects were agreed upon with the Belgian consultancy, leaving only the official signing of the contract.

El Desouky refused to disclose the financial value of the contract with Tractebel, noting that coal-fired electricity plants are part of the Ministry of Electricity’s plan to diversify the sources of energy production to provide electricity without outages, as well as achieve sustainability.

He said that EEHC will cooperate with the consultancy office and EBC+Finance to award and contract with the winning company for the design, finance, establishment, and operation of the plant.

The bids offered from the Ministry of Electricity include Shanghai Electric, Dongfang Electric, and the coalitions of Harbin-General Electric, El Sewedy-Marub Eni, Mitsubishi-Hitachi, Sumitomo Electric, and APEC-Orascom.

The ministry plans to produce 7,000MW from coal-fired plants.

Harbin-General Electric coalition has offered to establish an electricity production plant using clean coal with a 6,510MW capacity and investments worth $8bn. There was an agreement with three Chinese banks to finance the project to be implemented.

Shangahai Electric has made an offer to establish a coal-fired plant in Hamrawein with a 4,640MW capacity and investments worth $7bn.

Dongfang has offered to establish a plant operating with clean coal and a capacity of 6,000MW, also in Hamrawein.

The Ministry of Electricity has signed a memorandum of understanding with the El Sewedy-Marub Eni coalition to establish a coal-fired plant with a 4,000MW capacity in Western Matruh on the Mediterranean Coast, using the EBC+Finance system.

New museum to be opened in Marsa Matruh