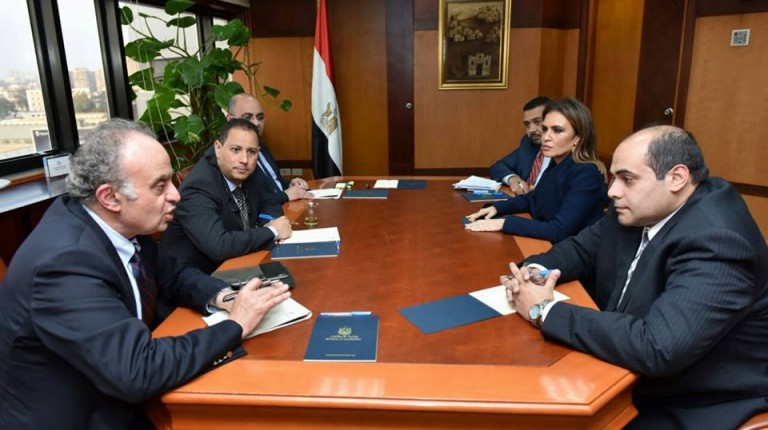 Minister of Investment and International Cooperation Sahar Nasr said that the government reached an agreement with the German chancellor’s G8 Personal Representative for Africa in the federal ministry for economic cooperation and development (BMZ), Günter Nooke, to secure a fund of €203m for projects in Egypt. The fund will span the sectors of education, energy, irrigation, and small- and medium-sized enterprises (SMEs).

According to a press release by the ministry, Nasr highlighted the importance of the German chancellor Angela Merkel’s visit to Cairo, which began on Wednesday.

Nooke stressed Germany’s keenness to strengthen cooperation with Egypt in the coming period at both the investment and development levels, given Egypt’s strategic importance in the Middle East and Africa. He noted that the high-level economic delegation is accompanying Merkel during her visit to Cairo to discuss Germany’s increasing investments in Egypt.

The two sides discussed future projects funded by the German side, as well as the latest updates on financing projects worth €203m.

Both parties agreed on supporting SMEs and reviewed a German initiative to include Africa within the G20 group, currently led by Germany.

Moreover, during the meeting, Nasr spoke about Bedaya Center for Entrepreneurship and SME Development and its role in furthering the government’s strategic plan to boost economic performance and to create new jobs.