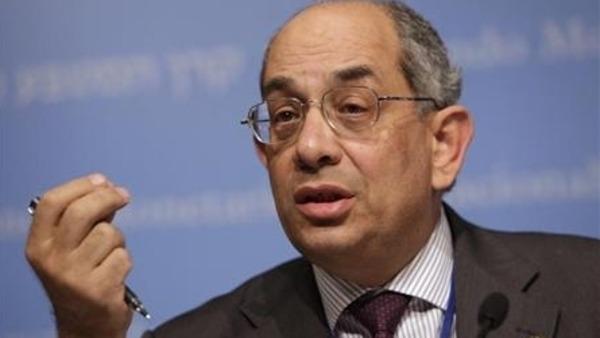 Youssef Boutros-Ghali, the former Minister of Finance under Mubarak, said that living abroad is hard and that he wishes to return to Egypt. He denied accusations of exploiting his position for personal gain.

In an interview with DMC network on Tuesday, Ghali alluded to the need of hiring international companies to improve Egypt’s image abroad.

He pointed out that even though India is a bureaucratic country, it is perceived around the world as a global information technology hub.

He added that Britain contracted with an international firm to promote its image abroad, noting that the entire world heard about the church bombing, but President Abdel Fattah Al-Sisi’s directing to restore the church within 12 days went unnoticed.

Ghali said that the agreement with the International Monetary Fund (IMF) on a $12bn extended-loan was necessary. He said that if it was not for the loan, Egypt would not have been able to sell $4bn worth of international bonds nor would it have attracted foreign investors to buy Egyptian treasury bills.

He stressed that Al-Sisi is the first president to attempt solving Egypt’s core problems rather than focusing on its side problems. He pointed to the need of gradually reducing fuel and electricity subsidies.