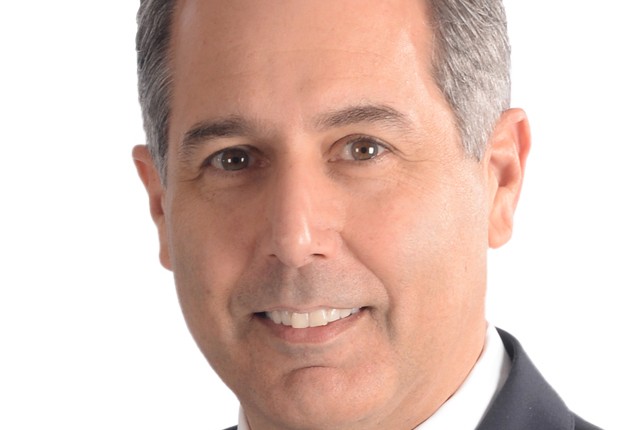 El Wadi Company for Food Industries (Wadi-Food) achieved a leap in sales by 40% in 2016.

Chairperson of the company Khalil Nasrallah attributed the sales increase to an expansion in exports, which was driven by the increased global demand on olives as production in Europe declined.

He said that the impact of flotation on the market was unexpected, but reaching a fair value for the currency will enable the company to better study the market in Egypt and abroad.

He noted that three months after flotation, positive indicators have been emerging, including positive credit ratings and optimistic forecasts following the government signing a loan agreement with the International Monetary Fund (IMF), higher remittances from Egyptians abroad, and the return of tourism, even if only partially.

He pointed out that the company is keen to be present at international food exhibitions.

Nasrallah said that the quality of the products that meet international standards will help the company to be present at the exhibition and open new export markets.

Wadi-Food exports its products to many Middle Eastern countries, including the United Arab Emirates (UAE) and Oman, and is looking for new export opportunities.

He added that the company is going to invest in a new modern packaging subsidiary to fulfill the needs of the domestic and international markets.

He pointed out that the food industry is a vital sector, but hindered by many obstacles, including the uncontrolled black market.

He noted that the cost of projects are high in Egypt, compared to neighbouring countries, making investors think before acting.

He added that the shortage in dollar liquidity hurts the industry, making it harder to import raw materials and packaging.

Nasrallah said that Egypt imports about 40% of total food, and 60% of wheat, which makes it vulnerable to global market volatility.

He noted that expenses of the company increased, while consumer purchasing power declined, adding that Wadi-Food had to introduce more products and different sizes to counter the damages to the local market. The company was also forced to enter new markets to offset the price hikes.

Nasrallah added that last year saw increases in production costs, especially raw materials and packaging, as well as energy, which all increased by 30-60% in a short period of time, prompting the company to raise its prices by 25%.

The future of product prices is unpredictable