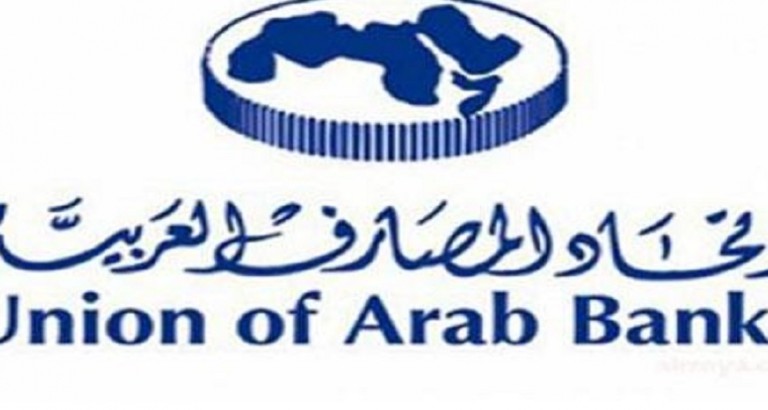 The Union of Arab Banks (UAB) said that the Egyptian banking sector showed great resilience in the face of political, economic, and financial challenges that Egypt has witnessed in the past years.

UAB noted in a report that, despite the continuation of political and economic pressure in Egypt for several years, Egyptian banks managed to continue working well and still continue to achieve growth in most areas.

The report added that the Egyptian banking sector ranked fourth among Arabs’ in terms of asset size and ranked first among the non-oil Arab banking sectors by the end of Q1 2016.

The UAB has recently revealed that 18 Egyptian banks were listed in the top 100 of banks in Africa; Egypt was the first in terms of number of banks on the list, total size of the first tranche of capital, and total assets.

UAB stated that, collectively, the capital of these banks amounts to $13.5bn, while total profit before tax stands at $6.1bn.

At the same time, UAB pointed out that five Egyptian banks, namely NBE, CIB, AAIB, Banque Misr, and Banque du Caire, were listed on the world’s top 1,000 banks according to the first tranche of capital.

Furthermore, UAB stated that, despite the economic challenges in the past years, banks’ financial indicators in Egypt show financial safety and durability in performance despite the difficult operating conditions, adding that this reflects the resilience of the sector in dealing with local, regional, and global variables.

In another matter, UAB said that Islamic banking in Egypt witnessed a remarkable development, as a result of the significant increase in the demand for banking schemes that comply with Sharia.

According to UAB, Islamic banks in Egypt have a total of 3m customers, accounting for 18.7% of the country’s banking clients.

Afreximbank signs loan to Banque Misr worth $200m next week