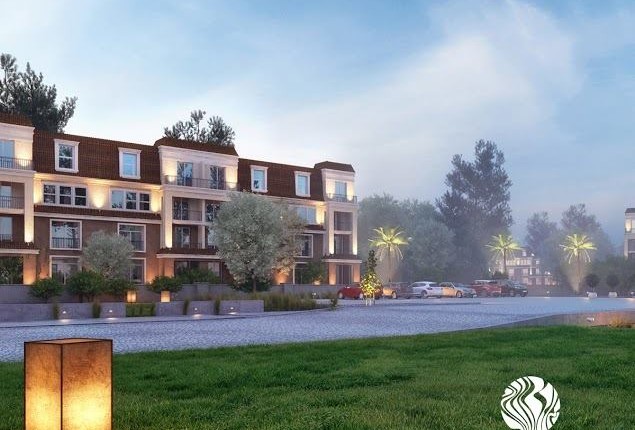 Madinet Nasr Housing and Development (MNHD), a leading urban developer in Egypt, announced on Sunday that all 787 units offered as part of SARAI’s phase two launch on 21 February 2017 were sold out.

According to a press statement, the launch generated a total of EGP 1.8bn in reservations, making it the biggest launch and highest recorded reservations in a single month in the company’s history.

MNHD’s CEO, Ahmed El Hitamy, said, “the success of the second phase’s launch serves as a testament to our clients’ trust in MNHD and in our ability to execute and deliver a project of this scale. We look forward to further cement this trust and exceed our clients’ expectations with the project’s on-time and to-spec delivery.”

SARAI is a 5.5m sqm mixed-use development in New Cairo, located in close proximity to the planned New Administrative Capital announced by the Egyptian government.

“When completed, SARAI will be a true destination, featuring a variety of residential, commercial, retail, and leisure ventures,” according to the statement.