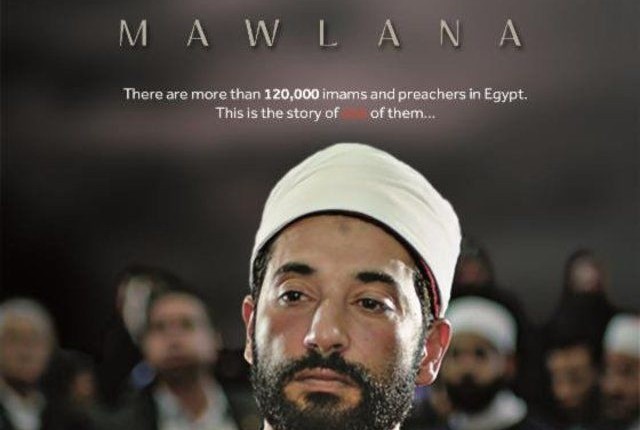 “Fear does not prevent death, fear prevents life,” was one of the most important sentences in the movie Mawlana, based on the novel of the same name by Ibrahim Eissa.

Fear prevents movement, makes brains shut down, and allows hesitation to take us over. The desire to be free from fear remains the hope of those living in a world where some religious men and politicians, and their supporters take control—with the addition of the unaware people, they are creating a deformed scene.

In the democratic world on the other hand, citizens are not afraid of the government, the police or clergy; instead, all executive powers work to satisfy citizens, who are payers of taxes and voters. In that free world there are no taboos that should not be discussed. Everything is discussable; so minds open up, and everybody heads towards the future, while in the foggy worlds, lots of elements work together to make us return to the past—when liberation from fear becomes a dream, you can be sure that we are walking backwards.

Boutros Boutros-Ghali (1922-2016), the former secretary general of the United Nations, former deputy prime minister, and former minister of foreign affairs, called upon politicians in Egypt and the Arab world to open up to the world for the opportunities this carries to learn and react. He used the US as an example to attract talents and keep them there. It is an open society to others as long as they bring something new to the table.

Since the 23 July coup in 1952, which eliminated the parliamentary life and resulted in the emigration of the majority of foreigners living in Egypt, there has been the question of where they went with all their richness of intellectual, social, scientific, and commercial abilities? Egypt had about 33 different nationalities and 18 different religions back then.

When all these cultures got together and became part of the Egyptian life, advancement was expected, but with the arrival of those who called themselves “the free officers” in 1952—although we do not quite know what kind of freedom they stood for—it became clear that the new leadership did not trust anything that differed from it. It started categorising some segments of the population as enemies of the revolution, while we still do not know—up until now—which revolution they mean.

Wise political leadership is able to integrate all segments of society and support minorities, even strengthening them, making the “all is one” saying more of lifestyle than just a motto.

It seems that fear is haunting Egyptian politicians everywhere and at all times. Fear dismisses confidence. The Egyptian government must trust Egyptian businesspeople more, open the Egyptian market, issue an investment law, and foremost, integrate its opponents above its supporters.

When will this happen? When will we eliminate a fear that destroys our present and future and gambles with the future of children who still dream of a better tomorrow—free from fear?

These are questions that need an answer, and maybe one day the minds of leaders will turn freedom into the sole reference for carrying out any political, scientific, or commercial activity.