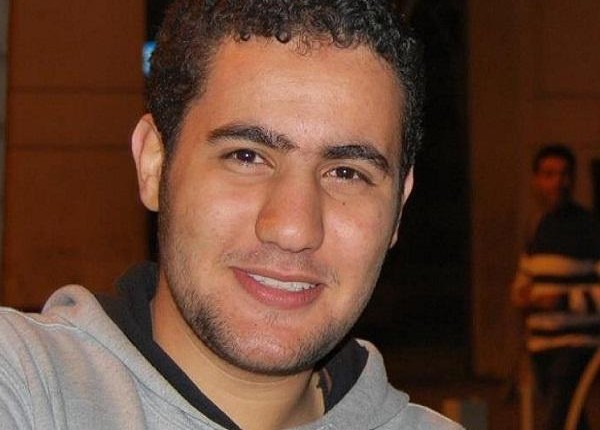 Alexandria Criminal Court released on Sunday Abdel Rahman Yaqot, a photojournalist working for Karmoz website, after being imprisoned for around two years.

The journalist was arrested in March 2015 in Alexandria, on charges of possessing explosives in his bag targeting violent attacks, participating in an illegal protest and belonging to outlawed group of Muslim Brotherhood.

In September 2016, he was acquitted from protest charges, and remained in custody over charges of setting fire to a police station.

Upon his arrest, secutry forces seized his mobile phone and camera.

He was imprisoned for long months, however he was holding ID proving his profession as a photo journalist with Karmoz, and also papers proving that he was on work assignment.

Since the ouster of former president Mohamed Morsi, the state has labelled the Brotherhood as a terrorist group, banning the group’s activities and seizing Brotherhood-owned businesses.

Shawkan finds organisation for journalists’ rights while in detention

The fading faces of opposition media under Al-Sisi’s Egypt