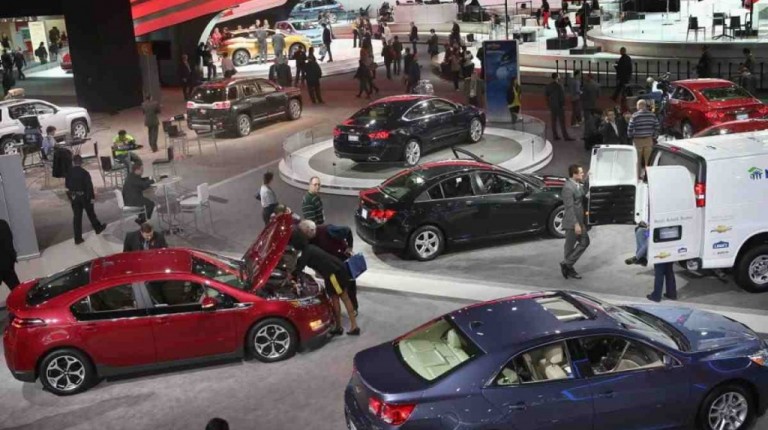 The organising committee of Automech Formula exhibition said that the 24th session of the exhibition will take place on 20 September and will be ongoing for four days at the Cairo International Convention Centre. The committee included Informa Egypt and Art Line ACG & ITF companies.

The Committee announced last week that it postponed the exhibition, originally scheduled to take place between 15 and 19 March, to the second half of this year, and confirmed today the new date for the exhibition, after receiving several requests from many companies to postpone it.

The organisers stressed that despite bearing many financial and moral consequences due to the delay of the exhibition from March to September, they entirely believe that they should support the demand of companies in order to guarantee the success of the exhibition and to emphasise their understanding of current conditions of the market.

They are also keen on providing the best services to their customers (exhibitor companies), visitors, and those interested in the automotive sector in Egypt. They also aim to boost the sector due to its importance to the national economy. They noted that several companies agreed on the new specified date of the exhibition.

At the same time, the organisers mentioned that the exhibition will include a heavy duty display of commercial vehicles, transport, and private cars besides the general automotive sector.

Automech formula, the Cairo International Motor Show, is the only car exhibition in the Middle East and Africa. It is accredited internationally and included in the list of the official international exhibitions recognised by the International Organization of Motor Vehicle Manufacturers (OICA), and the Global Association of the Exhibition Industry (UFI).

The exhibition is considered one of the most important exhibitions in the Arab region since the 90’s and was held 23 times. The number of yearly visitors is estimated to be around 500,000.