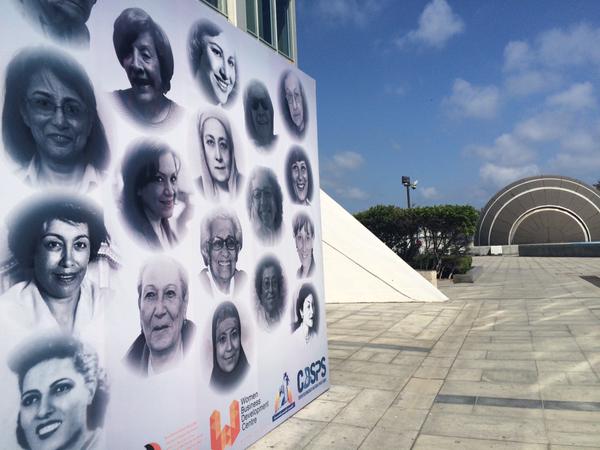 Between 2014 and 2015, illiteracy rate decreased from 33.1% to 27.3% among females and from 17.8% to 14.7% among males, according to the Central Agency for Public Mobilization and Statistics (CAPMAS), which issued a press release on the occasion of the International Women’s Day, celebrated on 8 March.

CAPMAS noted that the unemployment rate reached 24.2% for females, compared to 9.4% for males in 2015; the ratio of employed females working in full-time jobs reached 84.7%, versus 60.7% for males.

The report added that the ratio of paid working females in non-agriculture activities reached 18.2% in 2015.

CAPMAS stated that 18.1% of all household heads are female, noting that the ratio of females working in the governmental sector reached 26%, versus 74% for males.

In addition, 54.6% of the health, religious, and services sectors are dominated by females, 29.8% of the insurance and social affairs sector, 29.7% of the financial and economic sectors, 27.7% of culture and media, and 21.4% of the electricity and energy sectors.

CAPMAS said that figures for female participants in vocational syndicates reached 36.2%, compared to 63.8%, for males.

The ratio of female syndicate members in educational and commercial professions recorded 45.3% and 44.9% respectively. The field with the smallest ratio of females was the applied arts syndicate with 6.5%.