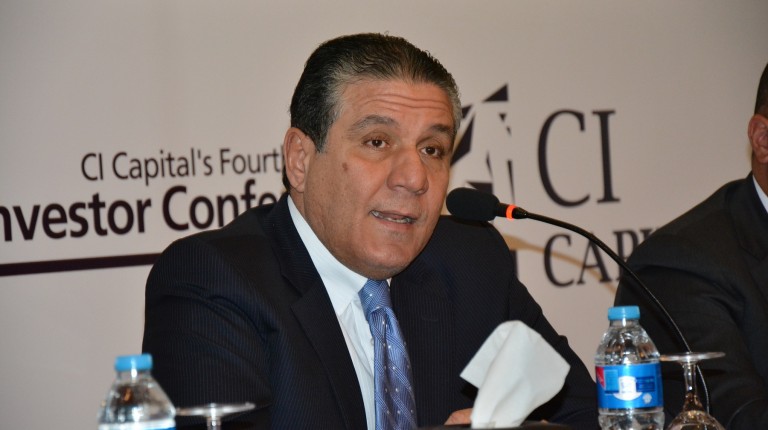 Mahmoud Attallah, CEO of CI Capital Holding, said that the bank will conclude the sale of 71.9% of CI Capital in the middle of March or by the end of the month in case of any delay of the operation procedures, before holding the General Assembly of the International Commercial Bank (CIB) scheduled on 14 March.

He told Daily News Egypt that the Egyptian Financial Supervisory Authority (EFSA) has approved the deal to sell a stake of CI Capital Holding to a group of 15 Egyptian and Arab investors—except three investors who have not completed their papers yet—with shares of less than 5%. The bank said in a statement to the Egyptian Exchange (EGX) that the bank received the No Objection Certificate from the EFSA and is now studying the final version of the deal.

A group of investors submitted a request to purchase 71.94% of CI Capital Holding, in a deal worth EGP 683.4m, based on the total value of the company at EGP 950m.

Seddik Afifi, founder of Tiba Group—a leading provider of education services in Egypt—told Daily News Egypt that he did not withdraw his purchase request and his share up to 9.99%, while Mamdouh Abbas, former head of Zamalek SC, has announced his withdrawal from the deal, while his share was less than 3%.

Attallah revealed that CI Capital will offer its shares on the stock market within 12 months of the completion of the sale deal, noting that CIB may sell more shares after the initial public offering on the stock market. He asserted that the executive management of the company will continue its work normally after completing the deal.

He added that there will be no fundamental changes in the structure of shareholders, noting that the coming days will witness the completion of implementation measures.

The head of the EFSA, Sherif Samy, said that the authority has reviewed and approved the documentation provided by CI Capital on the transfer of ownership of a controlling stake to other shareholders, noting that some investors have not completed the required procedures yet. He added that the deal can be completed normally if the investors wanted to distribute their shares to other purchasers.

Samy stressed that if any purchaser’s shares exceeded 5% to 10%, he would submit a new request to the EFSA for approval, otherwise the deal could be concluded directly.

The purchasers include Alaa Arafa, founder and CEO of Al Arafa for Investment and Consultancies Company; Mahmoud El-Gammal, a major investor in the real estate sector; and Seddik Afifi, founder of Tiba Group.