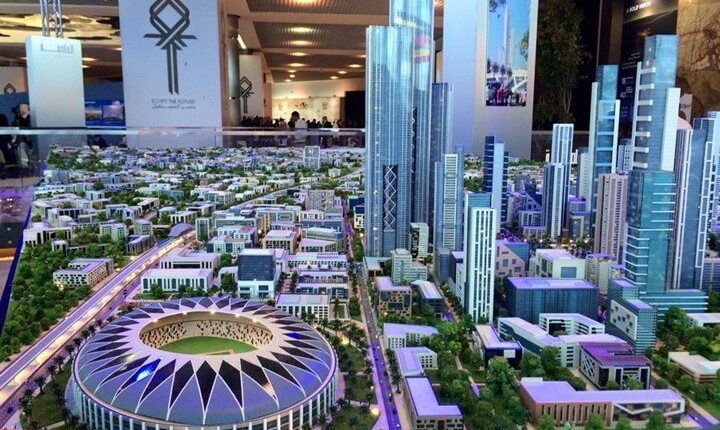 Yasser Al-Qadi, Minister of Communications and Information Technology, said that the ministry plans to establish a software centre inside Knowledge City within the New Administrative Capital, in cooperation with Eitesal and the Chamber of Information Technology and Telecommunication (CIT). This came on the sidelines of a meeting held between Eitesal, its members, and the minister.

Al-Qadi added that the area of the city is about 300 feddans (311.4 acres). The new centre aims to spread awareness of the role of the communications and information technology sector in developing other sectors.

The minister further revealed that all ministers are cooperating to create a unified database, where 24 databases were put together over the past few months, which will eventually create a smart government. He said that his ministry is currently working with the ministries of interior and supply to make digital IDs that help citizens obtain services through one card.

During the conference—held by Eitesal on Tuesday under the name “Meeting with the Government”—Al-Qadi stressed the importance of focusing on utilising the existing 18 marine cables to improve the services provided to citizens.

Al-Qadi explained that the contracts of all companies renting or buying buildings or workspaces inside the technological area in Borg El-Arab was completed.

He explained that the ministry plans to start working in the technological zone in Beni Suef and Menoufiya this year. The ministry has received requests from governorates to establish similar zones in these governorates. The ministry is looking into the subject very carefully right now to choose the most suitable places for the establishment of these zones. The technological areas also provide new jobs for young people, according to the minister. The Ministry of Communications and Information Technology is currently negotiating with Arab investors in order to facilitate investments in these areas.

For his part, the minister revealed a deal between his ministry and the Ministry of Health and Population to develop the health insurance system in all governorates, where applying the system will start in Port Said, Ismailia, and Suez as a first phase.

He stressed that the parliament is currently discussing a law that stipulates developing the health insurance system, noting that the development process will contribute to offering services justly to citizens.

EETC is offering a tender for establishment of four transformer stations