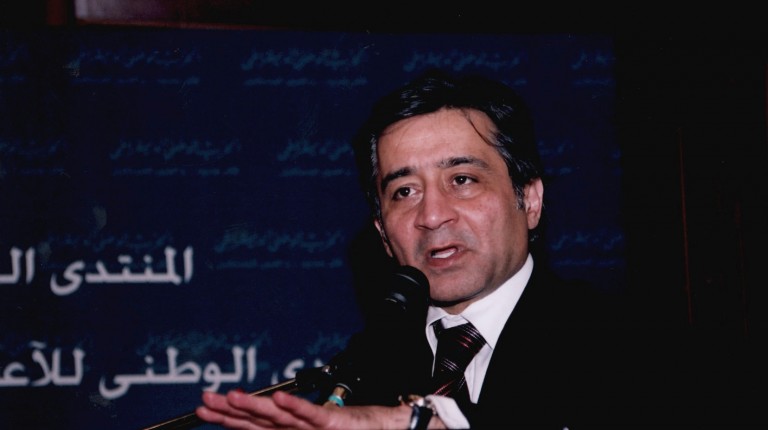 The Cairo Criminal Court ordered on Tuesday the arrest of two businesspeople, Ahmed Ezz and Amr Assal, for questioning as they are accused of corruption. The court also postponed the trial session in the ongoing case to 4 April.

The steel tycoon was first arrested, along with Mubarak-era officials and businesspeople, following the revolution of 2011 that toppled former president Hosni Mubarak, with his vast wealth coming under scrutiny. He decided to run in the parliamentary elections in 2015, but was rejected.

A Cairo court had previously ruled to uphold the decision to prevent Ezz from managing his personal finances. The Illicit Gains Authority had frozen the fortune of Ezz and his family as a procedure in the investigation over whether the prominent Mubarak-era businessman had manipulated his position illegally for financial gains.

Ezz was secretary general, spokesperson, and a leading figure in Hosni Mubarak’s now-dissolved National Democratic Party (NDP). He served as a member of parliament from 2005 to 2011, being removed following the 25 January Revolution that saw Mubarak’s ouster.

Ezz was released from detention in August 2014 after posting bail. In a different case he was fined EGP 100m for profiteering and damaging public funds. Ezz was also sentenced to seven years imprisonment for money laundering in October 2012. However, he appealed that case too—an appeal that was accepted in May 2013.