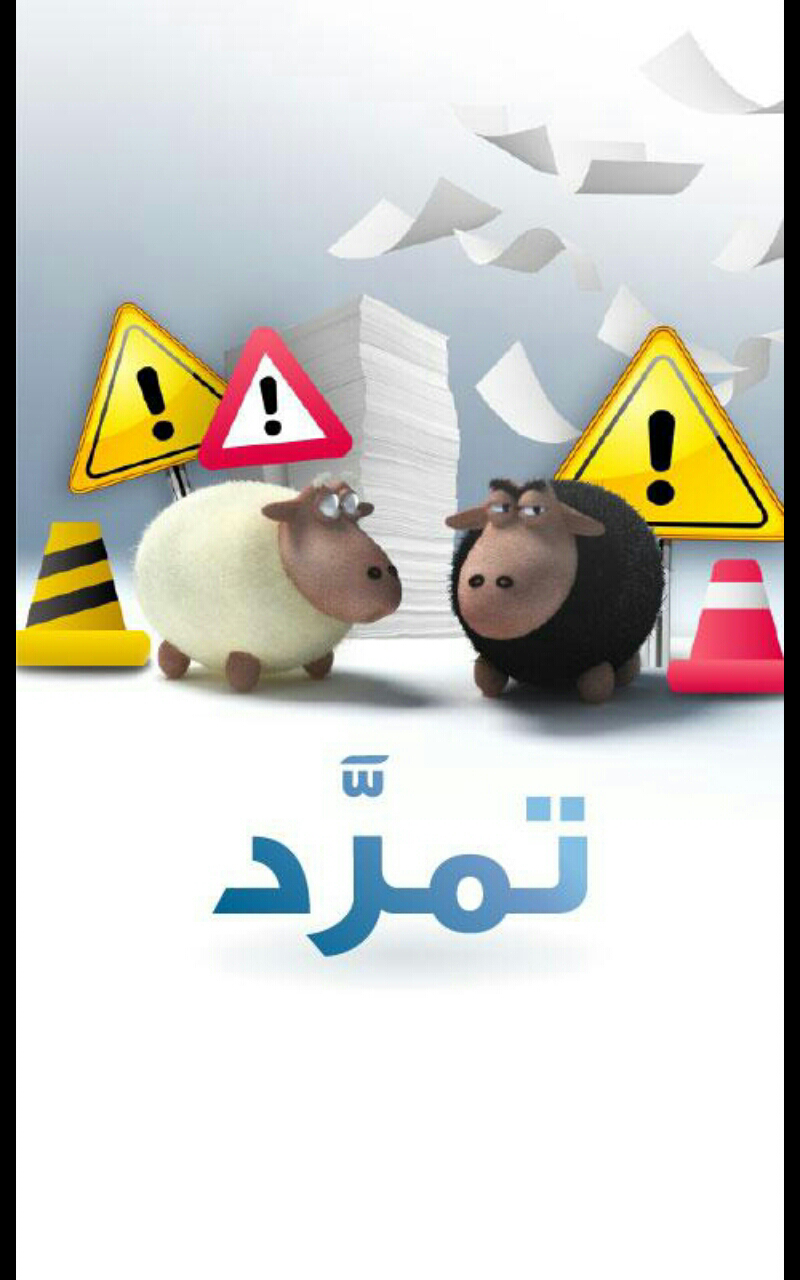 According to Massachusetts-based cyber-security-solution firm Kaspersky, financial phishing attacks were at an all-time high last year, with financial attacks accounting for nearly half (47.48%) of the 155m phishing scams recorded in total. Phishing attacks cost the least for cyber criminals to launch.

In 2016, Kaspersky Lab’s anti-phishing technologies detected almost 155m user attempts to visit different kinds of phishing pages, Kaspersky said in a statement. Of those attempts, almost half of heuristic detections were attempts to visit a financial phishing page, where the aim was, for example, to obtain valuable personal information from users, such as their bank account numbers, credit accounts, social security numbers, and login and passwords they use to access online banking.

The report found that banking phishing schemes are the “absolute leaders” among all types of financial phishing. Every fourth (25.76%) attack used fake online banking information, or other content related to banks—a figure that is 8.31% higher than in 2015. The share of phishing related to payment systems and e-shops accounted for 11.55% and 10.14% respectively, an increase of 3.75% and 1.09% compared to 2015. The share of financial phishing detected on Mac operating systems was 31.38%, the report added.

55.3% decline in proportion of spam messages in 2015: Kaspersky lab