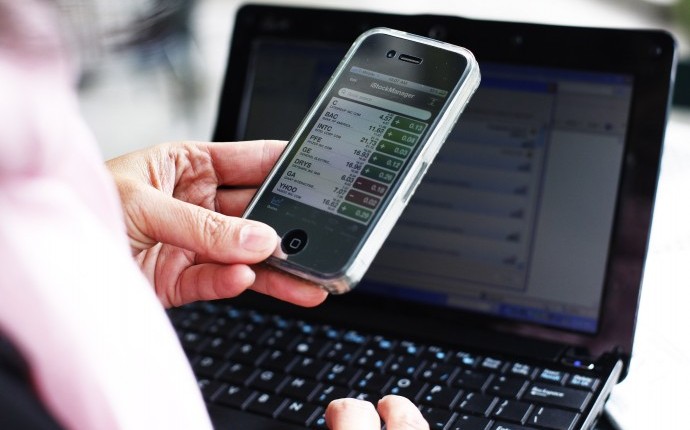 A report issued by the Ministry of Communications and Information Technology has showed a 5.2% decline in the number of users of landlines offered by Telecom Egypt (TE) in December 2016 compared to November. According to the report, the number of users declined from 6.4m in November to 6.1m in December, meaning that TE lost around 336,000 users.

According to the report, the number of ADSL internet users declined in December by 3.5% compared to November, during which Egypt’s internet market lost 161,600 users, marking a decline of 4.6% in November, finally reaching 4.43 million in December 2016.

According to the report, Vodafone and Orange signed up new clients in December, contrary to Etisalat, which lost a number of its clients.

In December, Vodafone took the lion’s share of new clients, where the number of its mobile service subscribers increased to 40.2m, up from 39.8m in November, adding 408,000 in that month.

Orange managed to gain 107,100 new clients, boosting the number of its subscribers from 33.7m in November to 33.8 million in December.

On the other hand, Etisalat lost some 120,800 clients in December, bringing its client base down from 23.7m users in November to 23.6m in December.