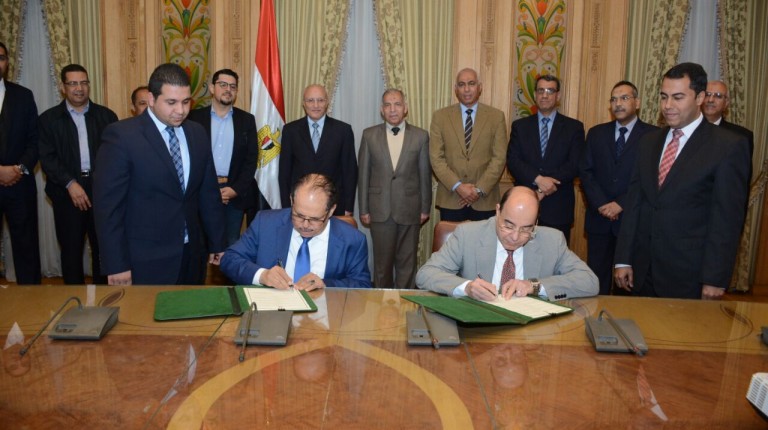 Egypt’s National Organization for Military Production (NOMP) signed a cooperation protocol with the Emirati Union Pipe Industry Company. The two entities will cooperate in the joint manufacturing of different types of polyethylene and polypropylene pipes, to meet the needs of national projects in Egypt as well as for exporting to international market.

According to Minister of Military Production Mohamed Al-Assar, this protocol comes in light of the ministry’s keenness to participate in national development projects. He added that the ministry has already begun with the establishment of a joint company with the Emirati side , which will manufacture the pipes as soon as possible.

The Ministry of Military Production has taken part in the 13th round of the International Defence Exhibition and Conference (IDEX) 2017, held in Abu Dhabi between 19 and 23 February. Al-Assar said that this conference was a great opportunity to meet a number of investors and international officials to discuss cooperation in civil and military production.