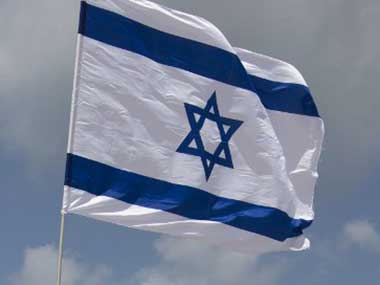 The North Sinai Criminal Court sentenced three Egyptians and six Israeli nationals to life in prison over charges of spying on Egypt in favour of Israel, local media reported on Wednesday.

The case was launched in 2013 and became publicly known as the “Ovadia” spy cell, reportedly after Danny Ovadia, an Israeli military intelligence officer accused in the case, along three others named Aharon Danon, David Yakov, and Shlomo Sofer. They were all sentenced in absentia.

The state security prosecution referred the nine defendants to the criminal court in 2013, accusing them of providing Israeli intelligence with information of Egyptian national security and the security situation in the Sinai Peninsula, such as security headquarters and the locations of checkpoints and tunnels in Rafah city, as well as holding meetings with Israelis in exchange for money.

In 2014, privately owned Al-Youm Al-Sabaa newspaper published details of the investigations establishing that the defendants had formed spy rings with Israeli officers and that Abu Jrad had the numbers of the Israeli military intelligence officers saved on his cell phone.

The defendants allegedly used the Orange network for communication. The report said that Ibrahim and Abu Jrad confessed to the crime of espionage, also revealing that Ibrahim’s last name is Al-Raqiba.

2 Egyptians given prison sentences for spying for Mossad

Jailed Israeli spy could be key to peace talks