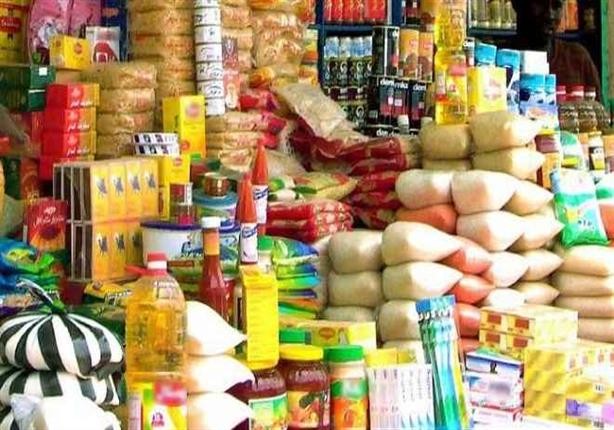 The Central Agency for Public Mobilization and Statistics (CAPMAS) said that the annual inflation rate recorded 31.7% in February.

Main inflation rates have taken an upward trend since October when they recorded 13.5%; however, the increases became more significant after the liberalisation of the Egyptian pound on 3 November 2016.

CAPMAS said in a report that the monthly inflation rate declined in February, recording 2.7% instead of 4.3% in January.

The reason for the change in the inflation rate in February is the increase in prices of meat, poultry, vegetables, dairies, oils, and fruits, in addition to healthcare and transportation.

Data showed an increase in the prices of drinks and foods in February, reaching 41.17% instead of 13% in February 2015.