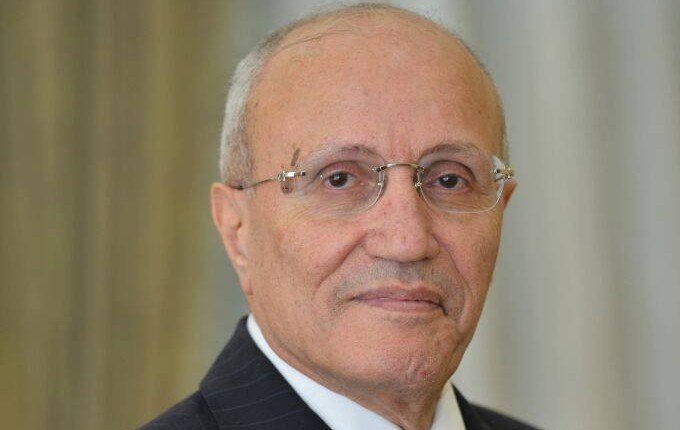 Al-Assar will be accompanied during the visit by representatives of a number of ministries, including irrigation, communication, investment and international cooperation, and trade and industry; as well as by representatives from public companies and the Arab Organization for Industrialization.

According to Al-Assar, the visit proves the deep Egyptian-Belarusian relations and cooperation in various fields, coming after the meeting between president Alexander Lukashenko of Belarus with President Abdel Fattah Al-Sisi in Egypt in January 2017.

The National Organization for Military Production signed a protocol with the Belarusian MAZ company and its dealership in Egypt earlier this year.

This protocol aims to set up a factory for the production of heavy transport vehicles in cooperation with the companies working under the supervision of the Ministry of Military Production, with 60-70% of the components to be local.

Al-Assar said that the National Organization for Military Production will finance the factory and the necessary production lines, while MAZ will support in manufacturing and assembly. The company’s dealership in Egypt will market the vehicles inside Egypt and abroad.

The signing of such protocols is part of the framework designed by the Ministry of Military Production to support and encourage local manufacturing.