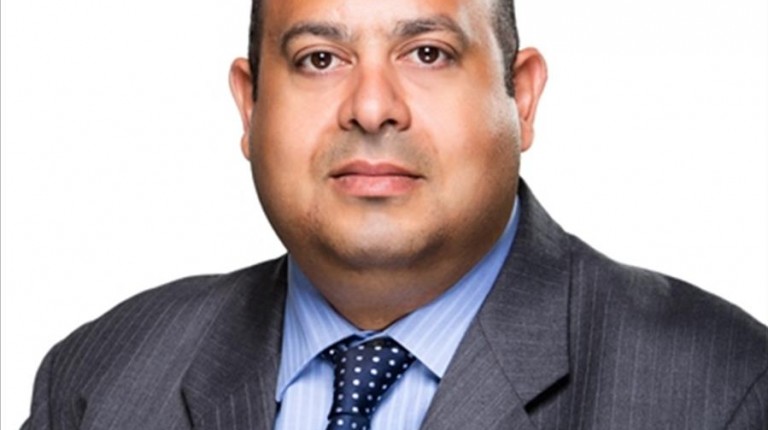 Careem has appointed Ramy Kato as its chief operating officer, on top of his current duties as vice president of the customer service sector, Careem Care. In his new role, Kato will be responsible for managing all operations of the company in Egypt, including overseeing the expansion plans in the domestic market, government relations, and day-to-day operations.

Fakharany was the managing director in Egypt and senior vice president for government relations at the company after he resigned from Google as its Egypt and Middle East regional manager.

Sources told Daily News Egypt that Fakharany resigned due to disputes with the management of the company. He met with executives of the company in Dubai, and the meeting ended with his resignation.

Mudassir Sheikha, CEO and Founder of Careem told Daily News Egypt that Fakharany needs no introduction as a well-known figure in the tech industry. A passionate advocate of the Middle East, Wael fulfilled his role at Careem with honesty and integrity. There are times when a great mind in a great role at a great business does not necessarily make a great fit; and, as such, effective 1 March, Rami Kato has assumed the position of Managing Director of Careem Egypt. “We personally wish all our former employees every success in the future and, with our new management at the helm, we have a very positive outlook on our future in Egypt,” Sheikha added.

Kato joined the company last year as vice president of the customer service sector. During his career, he held several positions in different sectors, including the energy and telecommunications sectors. He worked in Vodafone and Orascom Telecom, and he also contributed to the launch of Djezzy. He established Djezzy’s first call centre in Algeria. Prior to joining Careem, Kato served as the chief executive officer at Xceed, where he oversaw all operations related to the structuring of the customer service centre in Egypt. At that position, he managed to make significant achievements and was able to develop and grow the company’s business through the launch of its first customer service base in Upper Egypt and the development of Xceed’s subsidary, Morocco Xceed.

Careem is a company specialising in the provision of private transport via smart phone applications in the Middle East and North Africa. Riders can request cars for convenient and economical transportation. Founded in July 2012, the company has expanded to 50 cities and areas in the Middle East and North Africa, including Abu Dhabi , Alexandria, Amman, Beirut, Cairo, Casablanca, Dammam, Doha, Dubai, Jeddah, Kuwait City, and Riyadh.