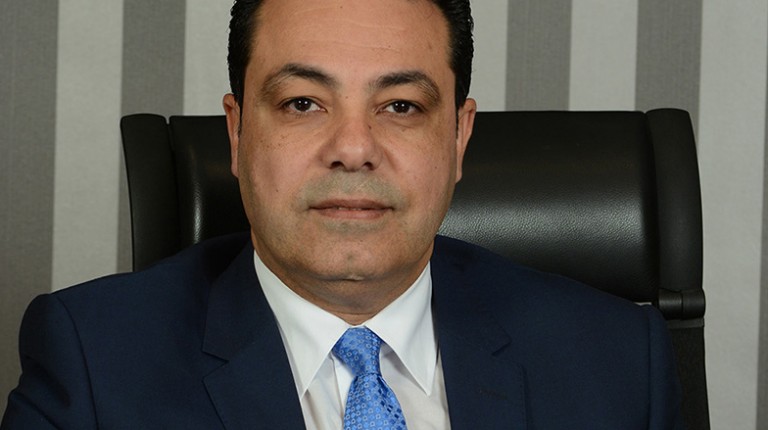 The general assembly of Audi Bank Egypt has approved the decision made by the board of directors to appoint Mohamed Abbas Fayed as the bank’s CEO and managing director, and Hatem Sadek as the non-executive chairperson.

Fayed has been the vice chairperson and managing director of the bank since October 2014.

The decision came as a step towards restructuring the positions within the bank and an application of the most recent corporate governance rules followed globally to separate responsibilities.

Audi will be holding a meeting on Monday to reveal its business results of 2016.

It has been decided that the meeting would be attended by Mohamed Abbas Fayed, in addition to Mohamed Beder, deputy managing director of the bank; Mohamed Latif, head of institutions and Islamic banking and marketing; and Mohamed Shawky, head of the financial sector in Audi Bank Egypt.

Fayed revealed earlier that the bank’s profit increased to EGP 1.8bn by the end of 2016, with support from the currency differences after the Egyptian pound’s flotation, where part of the bank’s capital is in dollars. Total operating profits reached EGP 700m, compared to EGP 580m by the end of 2015.

Fayed noted that total equity rights reached EGP 4.6bn by the end of 2016, whereas the loan portfolio increased by 30%, and the deposit portfolio achieved an increase of 14%.