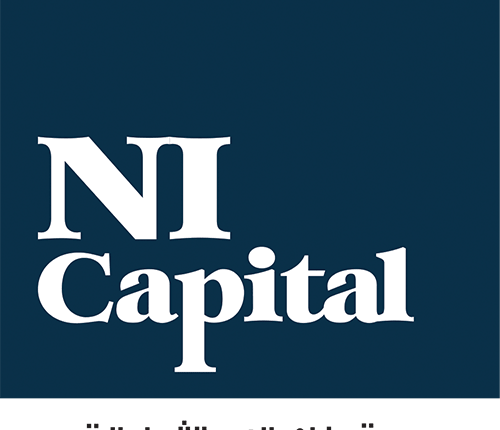 Prominent sources told Daily News Egypt that NI Capital, a subsidiary of the government-owned National Investment Bank (NIB), intends to establish a direct investment fund in the second half of the current year. The fund will be designated for potential acquisitions and opportunities that the company aims at across different sectors. The sources, however, refused to disclose further information.

Moreover, they noted that the company aims to expand in direct investment. This is in addition to its role in preparing and implementing the government’s initial public offerings (IPO) programme in coordination with investment banks, which will start with offering Banque du Caire on the Egyptian Exchange, expected in the middle of the year.

NI Capital provides consultation to the government. It is considered one of the consulting entities for the government in running funds and assets. The company operates in cooperation with other government agencies.