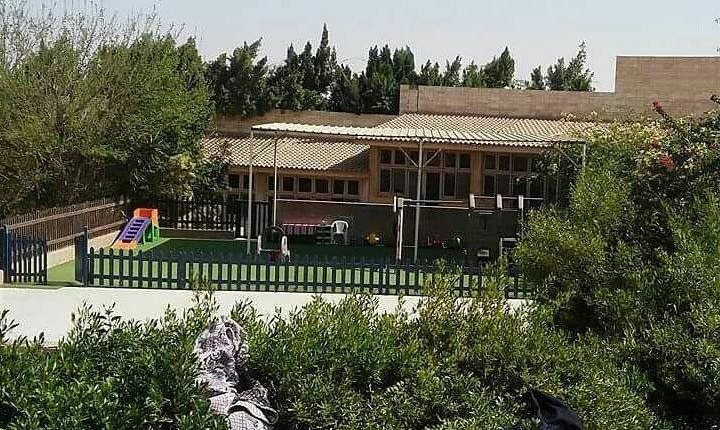 Sunday’s local newspapers published testimonies of the victims on different types of violations they were subjected to, including beating with a number of tools and sharp objects, burning, and sexual assault. One child even reported to have suffered a deep cut in his genitals as a punishment for wetting his pants.

On Thursday, the Ministry of Solidarity said it received complaints from neighbours of the centre about the ill-treatment of children inside. An emergency rescue team was sent by the ministry.

An Arabic Facebook page called “Lost Children” had published photos of children showing bruises and other marks on their bodies, likely a result of physical assault. “Supervisors at the orphanage beat, rape, and force children into same-sex acts,” the page reported.

It added that a group of children, not older than 11 years old, lived there without electricity, food, or blankets. They were beaten with a stick that had nails protruding from it, burnt, and sexually abused, the page said, pointing fingers at the ministry’s lack of supervision, with actions only being taken after disaster struck.

On Friday, a statement from the Ministry of Solidarity asserted that it was implementing the decision to have the orphanage run by a new administration. “The orphanage was a charity work established by former Prime Minister Atef Ebeid, who supervised it himself, but after the 25 January Revolution, children became less supervised and ill treatment increased.

These incidents are common in Egypt’s orphanages.