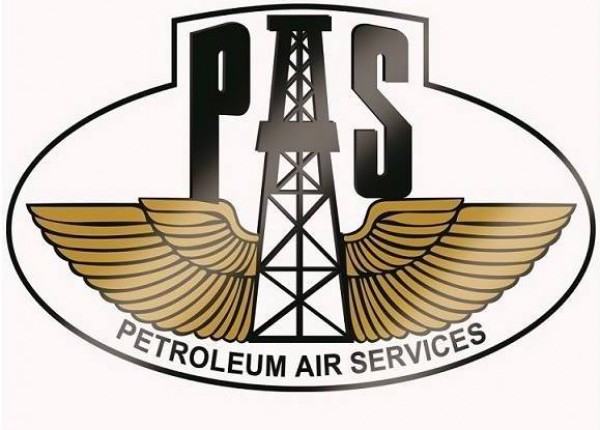 Vice president of the company, Hany Abdoun, said that PAS is building the basic infrastructure for a new operations headquarters in El Gameel airport in Port Said, adding that the company is negotiating with several aircraft factories to buy new aircrafts. He noted that initial agreements indicate that new airplanes would be joining the fleet in July and October.

Abdoun pointed out that the company has completed construction of the plane hangars at Nozha Airport in Alexandria—with aims to expand outside the Egyptian borders to meet the needs of Egyptian contracting and petroleum companies that have concessions in Algeria or Basra.

He said that PAS was founded to meet the demands of the petroleum sector and provide new sources of income to maximise revenues of oil companies, especially as Egyptian General Petroleum Corporation owns 75% of PAS, while the British firm Bristow Group owns the remaining 25%.

Abdoun added that the company has opened a customer service centre in Egypt in cooperation with Bell Helicopters at Cairo International Airport, noting that planes will be maintained in aircraft workshops in Egypt to reduce expenses and avoid wasting foreign cash, as 75% of cost comes from imported components.

He pointed out that under the current circumstances and the unavailability of foreign currency, the company accepts part of payment to be in EGP and another part in USD to repay its commitments to foreign companies and expand.

He explained that the company provides air transport services within Egypt and abroad using helicopters and fixed-wing aircrafts in service of petroleum and mineral resources companies, as well as government agencies. The company transports both personnel and equipment. It also provides taxi services and can conduct maintenance on airplanes.