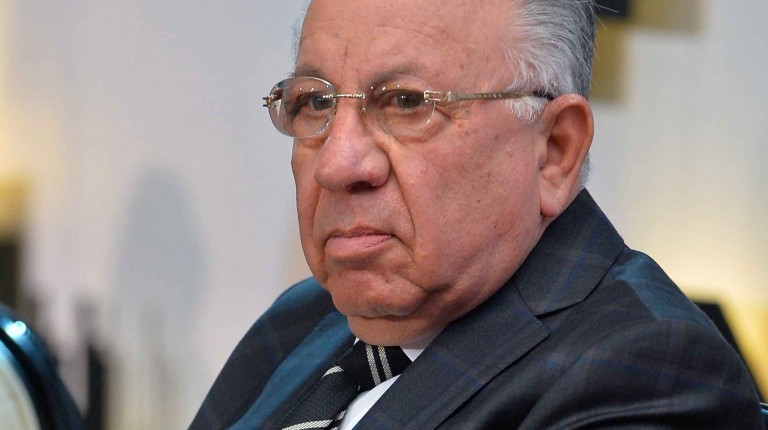 Hassan Abdul Aziz, chairperson of the Egyptian Federation for Construction and Building Contractors, revealed that 2,000 real estate contracting companies exited the market in 2016—out of 30,900 companies operating in the Egyptian market—due to the price hikes of construction materials.

During his speech at the third “Builders of Egypt” forum held on Tuesday, Abdul Aziz said that the delay in the issuance of the Price Differentials Law—called the Compensation Law—will lead to the exit of more companies during the coming period.

He pointed out that the construction sector faced many problems, including price hikes, the value-added tax (VAT), and bank interests, in addition to the liberalisation of the dollar exchange price, which he described as “the straw that broke the camel’s back.” He stressed that the sector does not require compensation, but rather its rights.

The problem faced by the sector is similar to the crisis of 2003, which followed the liberalisation of the dollar exchange price and led to the exit of many companies, along with the imprisonment of owners of some companies. The government had issued a decision then to compensate contractors by 10%, which got cancelled by the State Council, causing a negative impact on a number of contractors because they had to refund the money to the state, according to Abdul Aziz.

He emphasized that the state must focus on the local contracting companies, especially as the sector has succeeded in acquiring 99% of large and small national projects. The sector is also capable of expanding in the Arab countries and Africa. He pointed out that the government—represented by the Ministry of Housing and its affiliated authorities—ignored the commitment to Article 55 of the Regulations of Tenders and Auctions.

The third session of the Builders of Egypt forum focused on the size of achievement in the national projects implemented by the country during the current period, which are represented in the Suez Canal economic zone, Suez Canal tunnels, the New Administrative Capital, the national plan for roads, the 1.5m-feddan project, the social housing project, and the power plant projects.

Arab Bank increase number of branches in Egypt to 41

CI Capital to sell 71.9% of its shares mid-March before CIB assembly

AFREXIMBANK plans to increase its capital to $400m during 2017