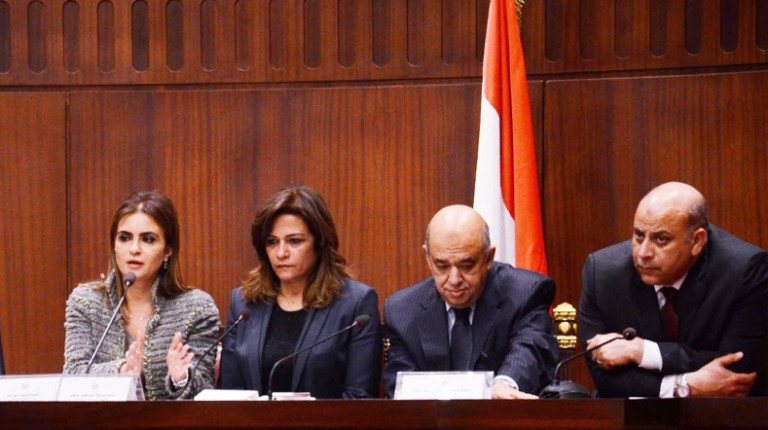 According to a press statement issued on Tuesday, Nasr listened to the investors involved in the field of tourism about the obstacles and challenges that face the tourism sector. The Minister of Tourism, Yehia Rashed, also participated in the meeting.

Nasr stated that when she assumed her current role, the law of investment was already proposed to the parliament, adding that she wants to accelerate the process of approving it. She added that she asked the General Authority for Investment and Free Zones (GAFI) to prepare the law’s regulations in the time of approving the law, in order to implement it immediately after the parliament’s approval.

She emphasised that listening to investors in the tourism field is the best way to know the challenges facing the sector and the ways of tackling them.

She also noted that Prime Minister Sherif Ismail asked her to make a memorandum about the economic dimension of the visa required for investors to enter Egypt, as to make it easier to obtain.

Furthermore, the head of the parliament’s Economic Committee, Amr Ghallab, asked the members to send him any adjustments they have about the law, especially about tourism. However, the investors participating in the meeting asked for more incentives in the next term due to the current bad situations that face the tourism sector.