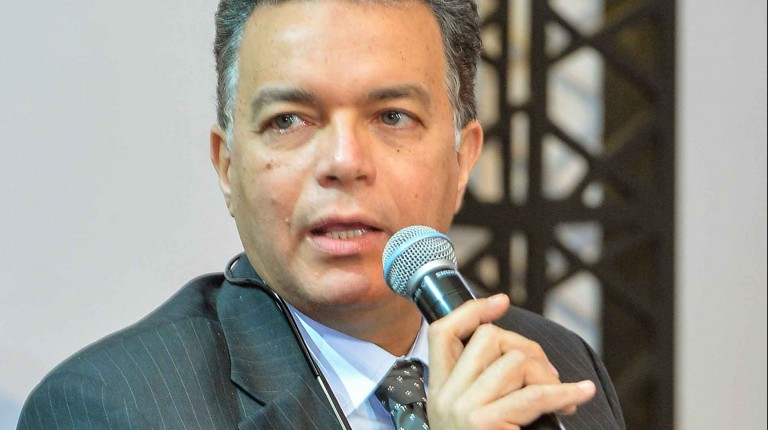 Minister of Transportation Hesham Arafat revealed that the third phase of the national project for roads will start at the beginning of the coming fiscal year (FY). The first phase was completed in 2011, and the second phase will be at the end of the current FY.

He said during the first day of the third Builders of Egypt forum that the project will add 7,000km to the current roads system in collaboration with the Ministry of Housing and the Armed Forces Engineering Authority. He pointed out that the Ministry of Transportation holds one-third of the National Roads Project. It owns 1,100km in the first and second phases and roughly 1,000km in the third phase.

Arafat added that the ratio of local companies’ participation in the national project for roads reached 30%, including the General Nile Company for desert roads, the General Nile Company for Roads and Bridges, and other road companies affiliated with the general authority for roads. He noted that the private sector’s participation in the roads industry added a kind of competitiveness between the public and private sectors.

In terms of the participation of small and medium-sized enterprises (SMEs) in major projects, he explained that the nature of these projects necessitate the presence of major companies to work on these projects, particularly as they have a need for large capabilities.

He said that the government targets to extend the metro network from 77km to 180km in the coming period. The third and fourth phases of the third line are scheduled to begin in July.

The fourth line will accommodate 2m passengers a day, and after the completion of the fourth line, the metro network as a whole will accommodate 7m passengers a day. Arafat said that the development of the Abu Qir line in Alexandria is underway, and it is planned to reached Borg El-Arab. The ministry is also planning to establish a metro in Mansoura.